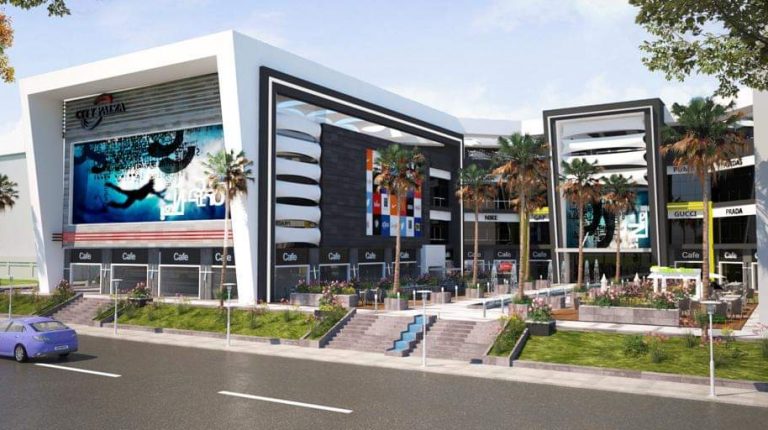 ABRAJ Development’s CEO Youssef El-Deeb said that City Plaza Mall is the largest entertainment mall in Suez Governorate on 10,000 square metres (sqm), adding that 85% of the mall’s construction has been completed.

El-Deeb pointed out that City Plaza mall includes shops with areas ranging from 40 to 2000 sqm, and the project will be offered for sale and leasing next year.

“Suez is a leading government in investment nowadays, it has a population that exceeds 1.5m. According to its strategic location beside the Suez Canal, it has become one of the highest purchasing power governments. It also has its own Suez University with more than 11 faculties and approximately 50,000 students,” he elaborated.

According to El-Deeb, each commercial unit in City Plaza project was designed in a way that allows the optimum use of interior space. The mall includes a parking lot that can seat more than 700 cars, right next to stores.

Mostafa Abu El Maaref, the company’s managing director, said that the company aims to expand the development of new projects during the coming period, adding that the company has developed an expansion strategy to build commercial and entertainment projects that suit the target customer segment in Suez governorate.

Cost of residential square metre to rise by 60-80% in coming months: Fathallah Fawzy