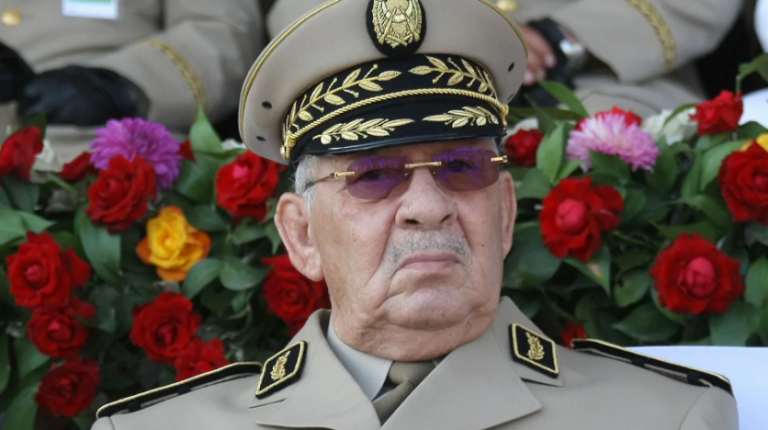 The 79-year-old’s death comes at a time of mass protests across Africa’s largest country as people demand the ruling elite to quit and the influential military to step back from politics.

President Abdelmadjid Tebboune had previously announced that the head of land forces, General Said Chengriha would take over as acting chief of staff of the armed forces.

The influence of the military is prominent in Algeria. Observers cited last week Tebboune’s presidential inauguration, during which he embraced Gaed Salah and presented him with an order of merit immediately after his own swearing in.

Despite the election of Tebboune, nationwide mass protests are still ongoing, vowing to keep the demonstrations going.

Last Friday, protesters took to the streets again rejecting the results of the elections, chanting “The vote is rigged. Your elections are of no concern to us and your president will not govern us.”