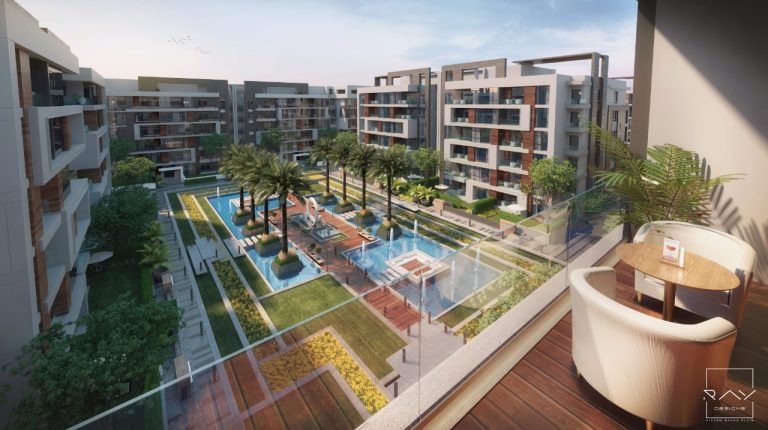 Grand Plaza for Real Estate and Tourism Investment intends to invest EGP 220m in its project La Mirada El Mostakbal in Mostakbal City, East Cairo in 2020, bringing its total investment in the project to EGP 350m.

Osman added that the company intends to complete 90% of the project’s concrete works next year.

He noted that El Mostakbal for Urban Development company, the master developer of Mostakbal city, has completed installing the water supply network of the city, while the sewage system in under construction. In addition, the electricity and gas networks of the city will be completed early 2020.

The project spans over 77 feddan, with investments of EGP 5.5bn, Osman said, adding “the company has achieved sales worth EGP 800m at the end of 2018.”

Accordingly, the company has completed marketing of two phases of the project, developed six phases and to be delivered over four years.

Grand Plaza has sold out two phases of the La Mirada project. It also signed an agreement with Housing and Development Real Estate Investment Company, whereby the latter will buy the fifth phase, which includes about 1,200 units.