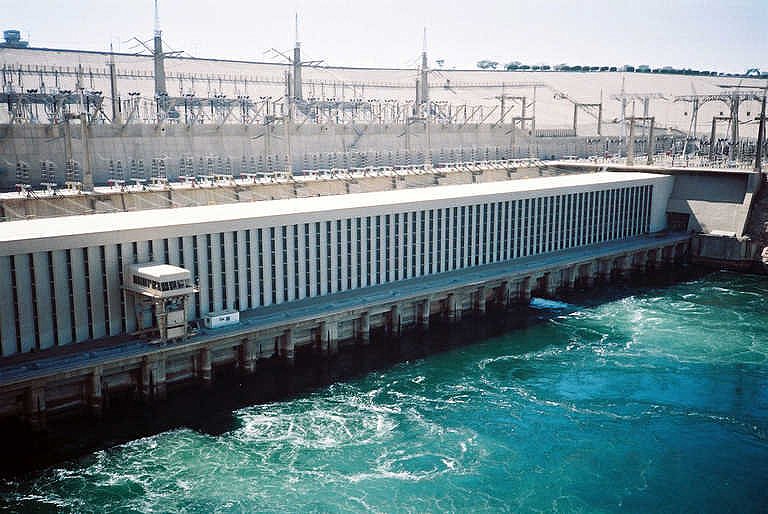 The total energy produced from the High Dam power station reached 1,750MW due to the periodic maintenance of production units to maintain their efficiency.

Sources at the Ministry of Electricity told Daily News Egypt that the total energy produced from the High Dam power station through 12 production units amount to 2,100MW, and maintenance work is being carried out for two production units with a capacity of 350MW.

Mohamed Amr, head of the Hydro Power Plant Executive Authority )HPPEA(, told Daily News Egypt that the maintenance work carried on the efficiency of the plant, but the total capacity of the High Dam power station is now required to resume about 2,100MW. The High Dam Power Station will return to full power and there is no problem with that.

He explained that maintenance work is carried out by Egyptian workers, and the total electricity produced from the High Dam power station in the past fiscal year reached 10bn kW/h.

He pointed out that the High Dam power station produces energy based on the instructions of national control whether or not the control needs full capabilities.

The High Dam power station is considered one of the largest hydroelectric generation plants in the world at the time of implementation and is one of the pillars of the Egyptian electrical network.

The station includes 12 production units, each with a capacity of 175MW and transmits the electric energy generated from its units to load centres on lines of 500 kV and 132 kV to the electric network.

The total capacity produced from hydroelectric stations reached about 2,832MW and was distributed from more than one station, and the High Dam power station produces 2,100MW, in addition to 280MW from Aswan station 1, 270MW from Aswan Station 2, 64MW from Naga Hammadi station, and 32MW from New Assiut station.

The Ministry of Electricity has started to implement its strategy for contracting hydroelectric power plants, and is negotiating with Sinahydro company to establish a water storage pumping station to produce electricity in the Ataka region. It is also studying the construction of two other plants with capacities of 5,000MW.