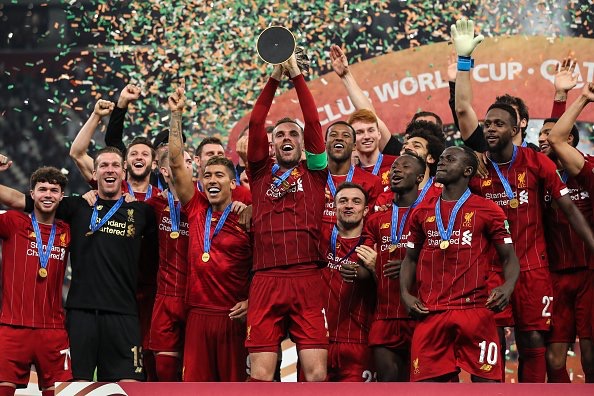 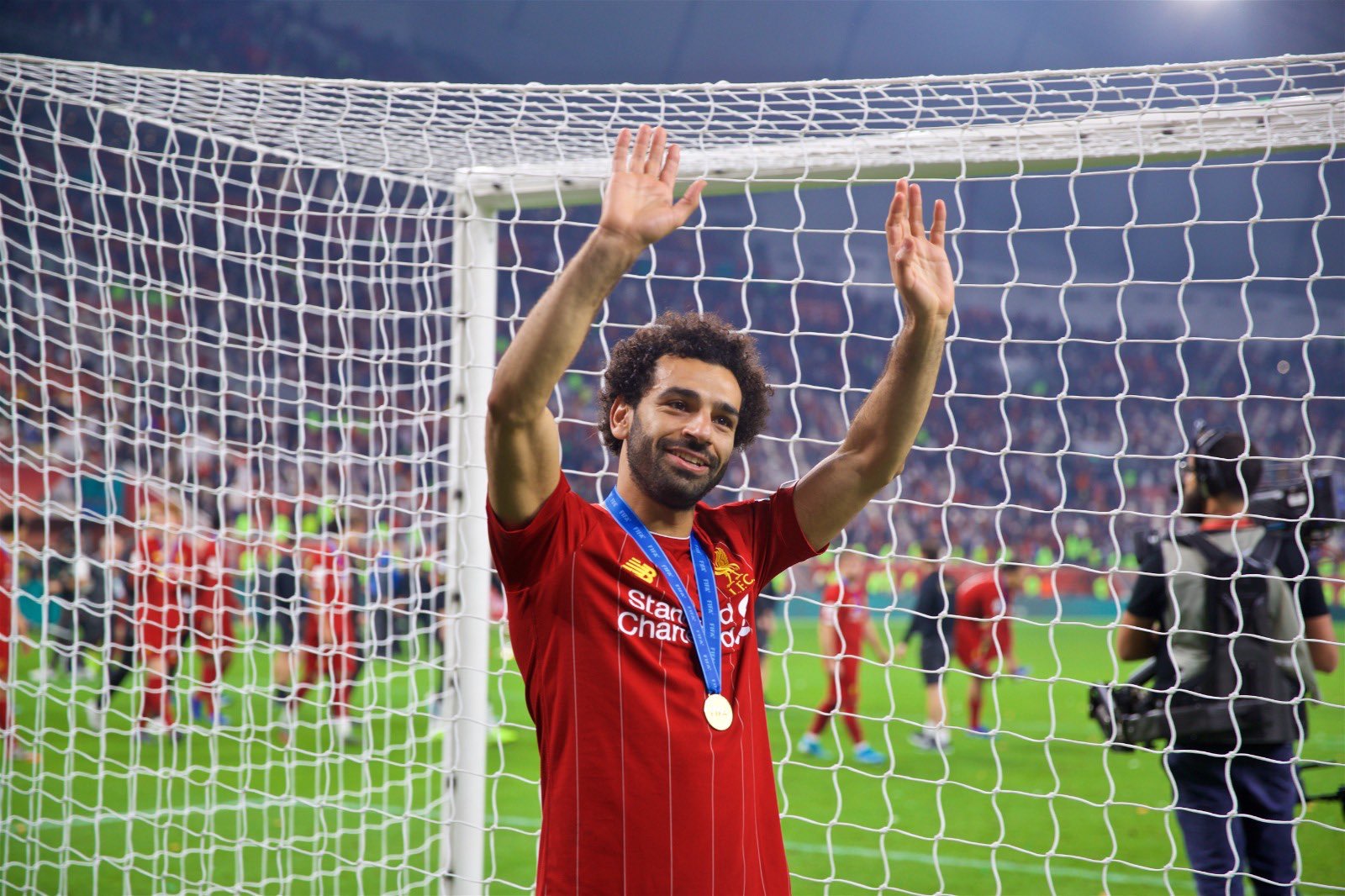 Manchester United were the last English team to win the Club World Cup in the 2008 edition. Ironically, the Red Devils were crowned the title on 21 December after beating LDU Quito 1-0, which was the same case for Liverpool in terms of the match date and the result.

Liverpool also avenged their previous 3-0 loss to Flamengo in the 1981 Intercontinental Cup in Tokyo, Japan.

Liverpool’s star Mohamed Salah is now the first Egyptian player to win the Club World Cup and the Best Player award in the world competition. 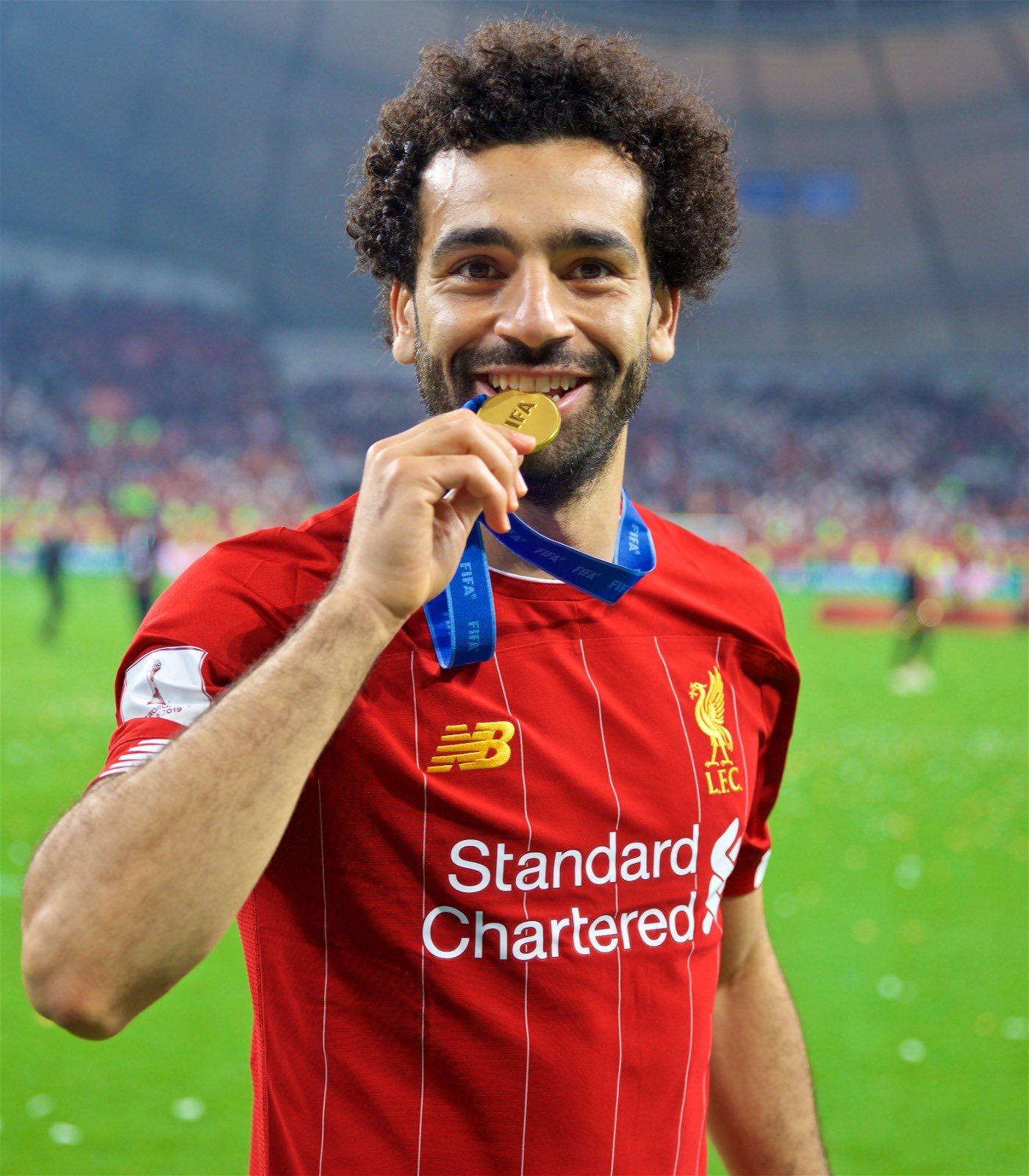 However, Salah is not the first Egyptian footballer to play a Club World Cup final. Al Ahly’s star Hussein Al-Shahat once played the world competition’s final with his previous team, Al Ain, but they lost to Real Madrid in the last edition.

After Liverpool won the FIFA Club World Cup title, the FIFA Technical Study Group chose Salah as the Player of the Tournament.

Given his outstanding performance throughout the competition, the Liverpool star was a deserved winner of the Adidas Golden Ball and Alibaba Cloud Player of the Tournament award.

In addition, Salah was also named Man of the Match against Mexico’s Monterrey in the Club World Cup semi-final.

Liverpool’s German coach Jürgen Klopp managed to turn his miserable record in finals around and began to achieve titles, after he had his share of bad luck, before leading the Reds, where he lost three European finals. Under Klopp, Liverpool won two European titles in 2019 following three failed attempts. The Reds beat Tottenham 2-0 in the 2019 UCL final at the Wanda Metropolitano Stadium and won UEFA Super Cup at the expense of Chelsea, ending Klopp’s bad luck with the continental competitions.

Klopp with Borussia Dortmund lost to Bayern Munich in the 2013 UCL final at Wembley Stadium. Three years later, the German coach with Liverpool reached the Europa League final but lost to Sevilla. In 2018, Liverpool played against Real Madrid in the UCL final and also lost the title.

Klopp hopes to complete the successful run with the Reds, and lead them to win the English Premier League title for the first time after 29 years since they last won it. Liverpool now lead the Premier League table, with 49 points, 10 points ahead of the second-placed Leicester City.