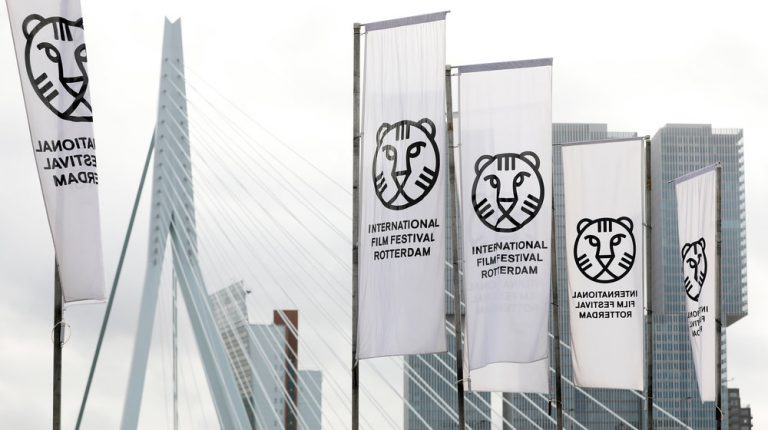 The International Film Festival Rotterdam (IFFR) revealed on Friday the full lineup of the 2020 edition, including 10 films selected for the Tiger Competition.

In a press conference, the festival revealed the selections of the Big Screen and the revamped Bright Future competitions, the 2020 opening and closing films, the fifth theme programme Ordinary Heroes, and a special screening of David Cronenberg’s Crash (1996) with a live musical score by the Rotterdam Philharmonic Orchestra.

The festival director Bero Beyer said during a conference, “I’m thrilled we can present ten films in Tiger Competition this year. From experimental millennial autofiction to Spanish class consciousness, from hard-boiled Korean crime to life in Hindu-nationalist Tamil Nadu, from the jungles of Venezuela to the streets of Greece – all films in Tiger Competition radiate a strong sense of personal urgency and cinematic relevance, fueled by boundary-pushing directorial visions.”

Several of the selected filmmakers have a history with the festival, as they presented their first films or shorts at the IFFR. Luis López Carrasco previously presented his feature-film debut El Futuro at the 2014 IFFR and his short film Aliens at the 2018 IFFR. Alejandro Telemaco Tarraf’s short film El Valle Interior and Janis Rafa’s short film Requiem to a Shipwreck were screened at the 2014 and 2015 editions, respectively. The 2020 Tiger Competition selection also includes Arun Karthick’s Nasir, which received HBF support in 2017 and 2018 and was selected for BoostNL in 2018. Karthick’s previous film, The Strange Case of Shiva, was screened in the IFFR 2016’s Bright Future Competition.

All films selected for Tiger Competition 2020

Nine brand new and powerful films have been selected for the Big Screen Competition, in which an audience jury will award one of the films with the VPRO Big Screen Award. The prize is worth €30,000 and guarantees a local theatrical release as well as a screening on Dutch public television.

New works by prominent filmmakers as well as a debut feature make up the diverse selection of the Big Screen Competition. Each of the nominated films deserves a place on the big screen beyond the festival. The VPRO Big Screen Award offers a cash prize of €30,000 – half of which goes to the filmmaker and the other half goes towards the winning film’s release.

The 2020 selection features, amongst others, the world premiere of Eden, the third feature film by Agnes Koscis, following her prior features Fresh Air (IFFR 2007) and Adrienn Pál (IFFR 2011). Teddy Award winner Marco Berger will present the world premiere of his newest film El Cazador. The selection also includes the most recent works of two filmmakers who have previously been part of the Tiger Competition: Sophie Letourneur (La vie au Rauch, IFFR 2010) and Chang Tso-chi (Ah Chung, IFFR 1997). The festival will also celebrate the international premieres of respectively Énorme and Synapses in the Big Screen Competition.

The festival has also announced the selection for its Bright Future Competition, a selection of 15 feature-length film debuts, screening in world or international premiere. The IFFR’s competition for first-time filmmakers presents a variety of innovative, cutting-edge, and promising discoveries from all over the world. The Bright Future Award is chosen by a jury of three film professionals. From the selected films, 10 films will be world premieres and 5 films will be international premieres.

Bright Future Competition 2020 is slightly revised in its set-up, now limited to 15 feature debuts. According to the festival, management applied near equal distribution between female and male filmmakers as “the lineup echoes the interests, formal tactics, and topics of a new generation of filmmakers – some as young as 21 years old. Embracing fiction, documentary, essay as well as experimental approaches, the filmmakers use their craft to address issues of family and upbringing, memory and landscape, representation and art, all while developing a singular cinematic voice.”

The Bright Future jury consists of Beatriz Navas, director of ICAA in Spain; Zsuzsanna Király, head of development at German production company Komplizen Film; and Mexican filmmaker and director of FICUNAM film festival, Michel Lipkes. They will choose the winner of the Bright Future Award, worth €10,000.