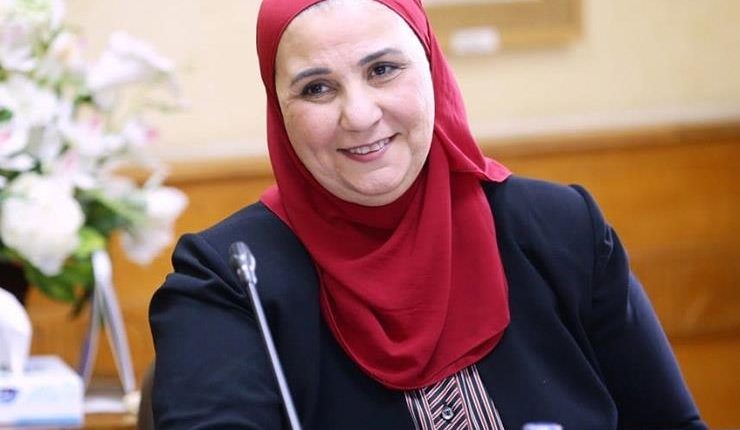 Nevine Kabbage was sworn in on Sunday as new Minister of Social Solidarity and Social Protection, succeeding Ghada Waly.

Before taking the post, Kabbage was working as a deputy minister of Social Solidarity and Social Protection for more than a year since June 2018.

Kabbage has more than 25 years of experience in development policies, social protection, childhood protection, strategic planning, monitoring, and evaluation. She has also served as an adviser in the Ministry of Social Solidarity and Social Protection for social protection since 2015 until June 2018.

She has held several positions in international bodies such as the United Nations Children’s Fund (UNICEF), the American Development Association, and the American National Council for Women.

Among her projects during her work in the Ministry of Social Solidarity, Kabbage was the Takaful and Karama project which was the first cash subsidy project in Egypt supported by the state, and she has also founded the first committee for childhood protection in many governorates.

Kabbage graduated from the Faculty of Economics and Political Science, with a Masters in International Relations from Carleton University, Canada.

Social Solidarity Ministry to implement Karama, Takaful programmes across all governorates by end of fiscal year