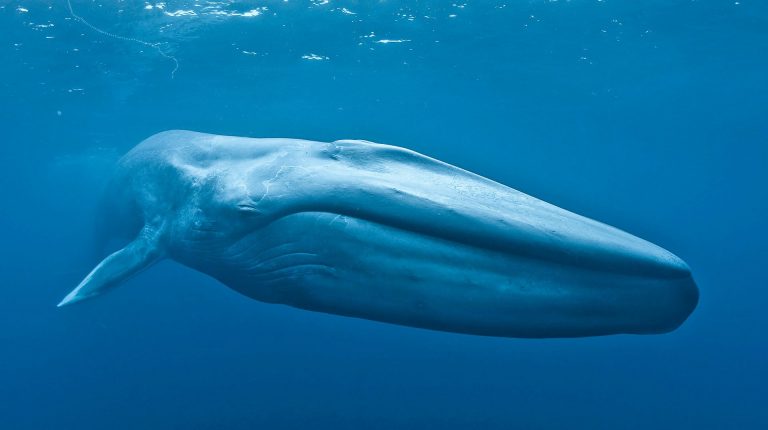 The Ministry of Environment denied the appearance of whales at the Egyptian north coast, but  stressed at the same time that the presence of whales in the sea is a good sign for the environmental state of the Mediterranean.

Many videos were circulated on social media users with sounds that seem similar to that of the blue whales.

The ministry also clarified that these videos might have been fabricated, stressing that there were no blue whales sighted in the any the north coast cities.

“It is likely that these clips were deliberately fabricated by installing the sound, and the Ministry of Environment confirms that the sounds accompanying the videos contradict the sounds produced by whales to communicate with each other underwater,” the ministry’s statement said.

The statement further explained that the sounds of a blue whale are at such a low frequency that they are difficult for humans to hear without audio devices.

According to the statement, many local and international exerted efforts in the past few years in order to conserve the whales, owing to their important role in keeping ecological balance.

The ministry called on citizens not to harm or disturb whales if they saw them, saying that all whales in the Egyptian coasts are not harmful.

Blue whales are the largest animal ever to have lived on Earth. These magnificent marine mammals rule the oceans at up to 100 feet long and upwards of 200 tonnes, according to National Geographic.