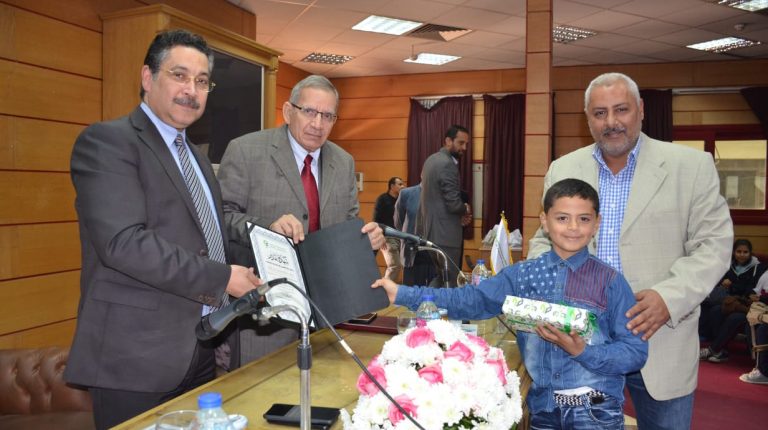 The holders of Children & Youth Saving Account with Prizes in the Housing and Development Bank (HDB) has reached about 180,000 people with a total balance of EGP 645m.

Hassan Ghanem, chairperson and managing director of the HDB, said this account was issued in 1991, with the aim of spreading saving awareness among children and under-21 youth.

This saving account holder may have the priority to obtain a unit of HDB housing projects, he added, noting that this comes within the state’s plan to provide suitable housing units for young people.

The HDB also cooperates with the Ministry of Youth and Sports and the Ministry of Social Solidarity to launch a national savings project for young people in different universities and youth centres to promote the concept of savings.

The HDB held recently the second periodic prize draw for 2019 Children & Youth Saving Account, which has been held regularly since the issuance of this saving vessel. A periodic draw is carried out every six months for balance of EGP 100.

This is the 36th draw since the bank has started this initiative. The results were as follows:

Mayar Mahmoud Salem, the first prize of a EGP 200,000 worth housing unit.

Sama Tamer Sami, the second prize of a EGP 100,000 worth housing unit.

Youssef Mohamed Ali, the third prize of a housing unit with EGP 50,000 down payment.

Walid Matar, the deputy head of retail banking at HDB and head of the executive committee of Children & Youth Saving Account, said this national project for saving is one of the goals of the bank, which was established basically to serve the community.

He noted that this saving vessel also falls under the umbrella of financial inclusion strategy launched by the Central Bank of Egypt to increase saving awareness in the society and increase the bank customers, especially young people.

Matar said the HDB visits schools and presents gifts and prizes to students to further stimulate the saving culture.

In addition, Mohamed Megahed, Deputy Minister of Education, praised the role played by the HDB in the development of young Egyptians in various fields, most notably in education.

HDB join efforts to support those affected by COVID-19