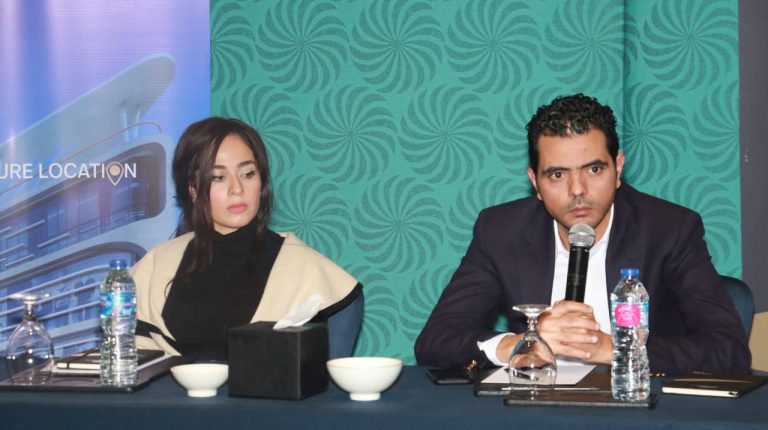 According to Chairperson Abdelazim Khalil, the company is considering obtaining land to develop a residential project in one of the new cities.

During a press conference on Tuesday, Khalil revealed an expansion plan to include a group of projects with multiple activities in the NAC by obtaining three plots of land from the New Urban Communities Authority (NUCA) with administrative and commercial purposes though new mechanism of allocation dubbed market-oriented mechanism.

He explained that the first project is The Pier Mall on 3,000 square metres (sqm) which consists of more than 150 stores with a total investment of about EGP 400m, adding that the project is located in R3 overlooking Green River, which is implemented by the Ministry of Housing and includes 25,000 housing units.

He pointed out that the project has received a great demand by customers since its launch about four months ago, the company has marketed about 30% of the project areas with a total of about EGP 180m.

The company conducted a study named “commodity diversity” before designing the mall and identified the needs of the region and its customers to provide mandatory diversity between products by defining the activities for each store, he elaborated.

“Accordingly, the company has begun land settlement in the project’s site and allocated EGP 30m for construction works next year, he said.

He noted that the second project is located in the heart of Al Maqsad project in New Capital to be the first commercial project inside 211-feddan Al Maqsad.

The project comprises of 120 stores and will launch in the first quarter (Q1) 2020, with investments exceeding EGP 300m, he disclosed.

Abdelazim said that the third project is close to The Pier Mall in R3 over 3,400 feddan and is planned to be offered by the end of 2020.

Dolman plans diversify its projects to include housing projects and is currently negotiating with the Ministry of Housing represented in the NUCA to obtain suitable land for the company’s new residential project, he concluded.

Dolmen receives 6 offers to develop The Pier Mall at NAC

Dolman to launch its second commercial project in NAC in 2020