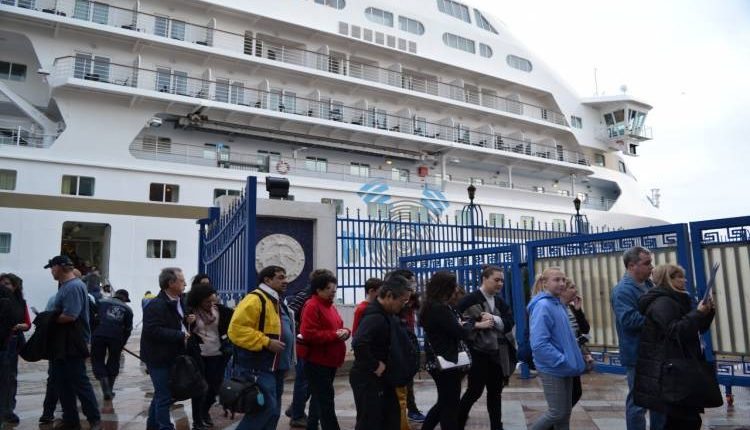 A Maltese cruise ship arrived on Wednesday to Alexandria Port, coming from Greece, carrying 1,028 tourists of different nationalities, in addition to the crew that consists of 400 people.

The Maltese cruise ship Celestyel Crystal, which is coming from Greece, is the fourth cruise ship to come to the port in the last 10 years.

Late October, Alexandria Port witnessed the arrival of the first cruise ship coming from Greece, after an interruption for 10 years.

The cruise ship was coming from the Port of Limassol, carrying 520 tourists of different nationalities including 100 individuals as an official delegation headed by Mayor of the Cypriot town Paphos.

Commenting on the revitalisation, Al-Rayan Tarek Shaheen, chairperson of Alexandria Port Authority, stressed that the port will provide all facilities to help return marine tourism to the pre-2011 levels.

Talking about the rates before 2011, Shaheen mentioned that 98 ships used to come to Alexandria Port every year, carrying 200,000 tourists with different nationalities.