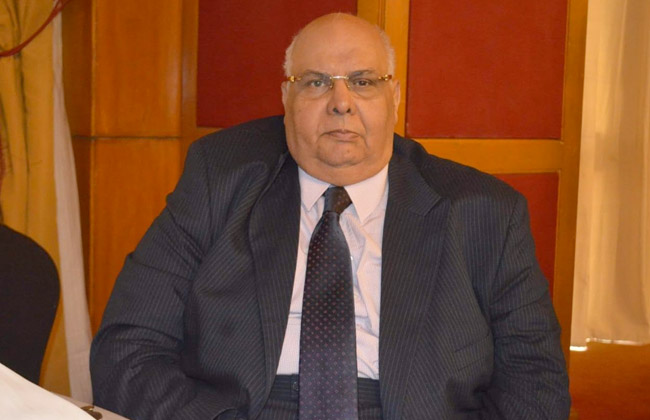 The 6th of October Investors Association will finish 95% of national project for youth housing by the end of 2020 in Hadayek October, with a total investment fund exceeding EGP 3bn.

Mohamed Khamis Shaaban, chairperson of the 6th of October Investors Association, met  with participating companies and beneficiaries of the project which includes 511 buildings on an area of 150 feddans to develop approximately 12,000 housing units for youth with areas ranging from 70 to 90 sqm.

Shaaban pointed out that the project comes within the framework of the Corporate Social Responsibility (CSR) policy of the association, providing housing units for youth under the national project for youth housing that the state is currently carrying out, indicating that 80% of the project already completed, with plans for the project’s utilities and services finishing next year.

He further noted that about 250 companies participated in the development of housing project, including water, sanitation, electricity, telephones, medical, gas, and landscaping.

Accordingly, during the meeting, it was agreed to build an external wall for the project that includes 5 gates in total at a total cost of EGP 9m.

During the coming days, a public tender for the electricity works will be offered within 15 months with a capacity of 35 MVA.

The project will comprise  service and commercial activities, namely a hospital, a school, nursery, a shopping mall, a sports club, and two mosques, he said, adding that the necessary licences were obtained from the Hadayek October Authority.

Service and commercial areas within the project will be offered for developers on a partnership system in the next two months, he concluded.