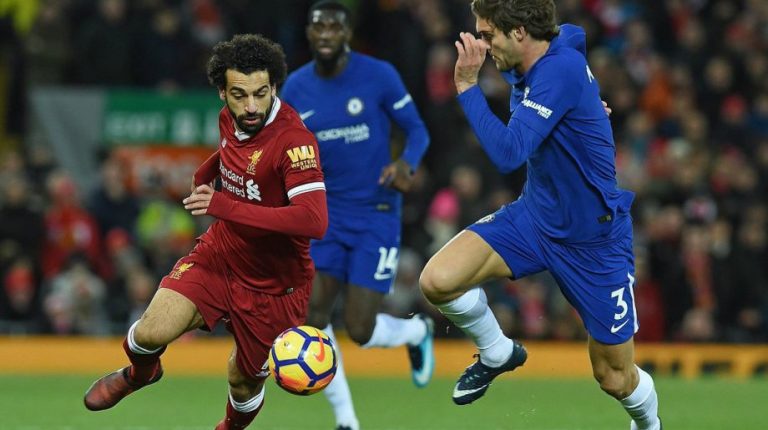 The 2020 January transfer window will open in just a few days and there is sure to be a flurry of activity, particularly in big clubs. Some Egyptian teams need to patch up their squads to adjust their situations in the Egyptian Premier League, while others want just to add depth as they participate in more than one competition parallelly.

The winter transfer window usually opens on the first day of the New Year and closes on the last day of January. However, in some leagues of Scandinavia and Asia, the transfers continue until mid-February.

Cairo giants Al Ahly and Zamalek are targeting some players who would replace others in both clubs.

Al-Ahly’s Swiss coach Rene Weiler has apparently settled on the basic squad and the players who will leave the club, whether permanently or on loan, namely Saleh Gomaa, Hussein El Sayed, Angola’s Geraldo and Morocco’s Walid Azaro, Salah Mohsen, and Ammar Hamdy.

Those players can make the difference in mid-table clubs, so many teams will consider signing them in January.

Ismaily SC is also looking forward for the winter transfer market, as they want to move up in the table – currently in the ninth place – and restore their balance.

Also, Pyramids SC forward Ahmed Ali is expected to leave the club, after he spent most of the team’s matches as benchwarmer since joining them last summer coming from El-Mokawloon.

The football sector officials in Al Ahly will meet with Weiler soon to develop a settle on the club’s plan for next winter transfer window. A source from the club said that this meeting will be after the Red Devils’ clash with Zimbabwean FC Platinum in the CAF Champions League group stage next Saturday at Al Ahly Stadium.

Weiler preferred to postpone this meeting so that he can focus on this important match that will likely decide the fate of the team in the African championship. Al Ahly have three points in the third spot after two games in Group B, which also includes Tunisia’s Étoile Sportive du Sahel and Sudan’s Al Hilal.

The source said Al Ahly will sign a player in January who can play in different positions according to the needs of the team. Given the possible injuries among the players, the position of the new player may change at any time.

He pointed out that FC Luzern’s Nigerian forward Blessing Eleke is among six players targeted by Al Ahly in the January transfer market.

The Red Devils have already concluded the signing of Mahmoud Abdel Moneim, known as Kahraba, from CD Aves. Kahraba may be added to the team’s squad within a few days if the club managed to sell or loan any of their existing players.

On a different note, Al Ahly contacted doctors in Germany to identify the team’s star Ramadan Sobhi’s injury situation, and whether the player should travel to Germany for treatment. The Egyptian professional footballer plays as a winger for Al Ahly on loan from Huddersfield Town.