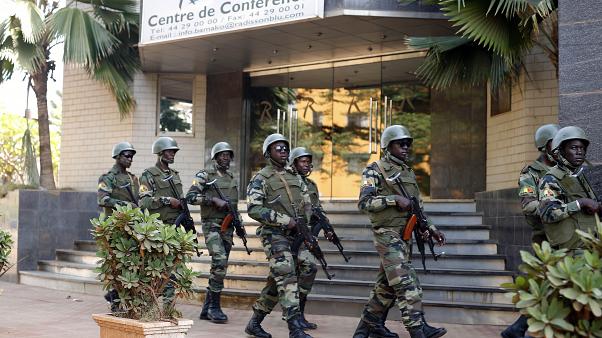 Egypt strongly condemned the extremist attacks which targeted civilians and military personnel in northern Burkina Faso this weekend, killing a number of civilians, mostly women, along with a number of security members in one of the deadliest attacks that have taken place in the country.

Burkina Faso faces a declining security situation in the northern regions as frequent militant attacks sparked a wave of panic in the country.

Over the last few weeks, the Burkina Faso army has scaled up air and ground offensives against the escalating armed attacks across the country.

On Friday, an attack by unidentified gunmen targeting a military detachment in the central-north Sanmatenga province was driven back, local media reported.

“Unidentified gunmen attacked an army position in Pensa, but were forced to withdraw under the heavy fire of the army”, police sources told the media.

This attack came three days after the Burkina Faso army killed 80 jihadists during an offensive against two simultaneous attacks on military position and civilians in Arbinda, in the province of Soum.

Since 2015, militant attacks have claimed more than 700 lives, including 200 military personell, and displaced thousands of others in the West-African country.