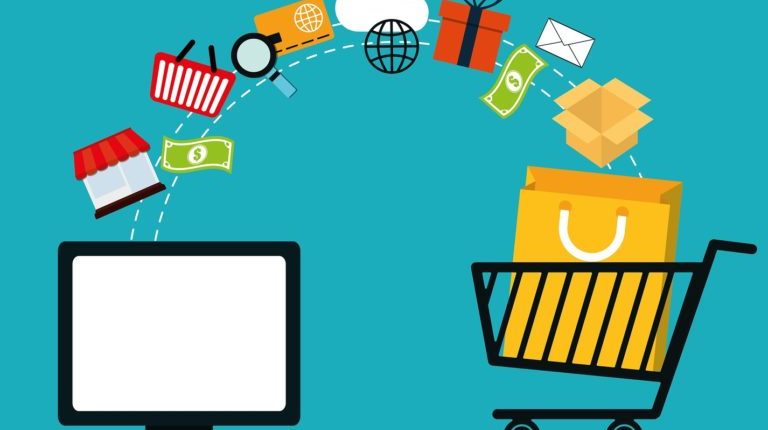 Egypt ranked 102 out of 152 countries in the index. The report was based on the classification of countries on several axes that included account ownership in a financial institution and the proportion of Internet users and secure its services.

The progress of Egypt in the index comes in line with the country’s efforts to support the e-commerce sector, by setting a clear strategy for digitising and enhancing electronic payment methods.

The electronic commerce sector is one of the most promising sectors in Egypt, especially after some companies operating in this field have proven their ability to contribute effectively to its growth.

The index has been topped by the Netherlands for the second consecutive year, while Switzerland, Singapore, Finland, and the United Kingdom came in second, third, fourth, and fifth respectively.