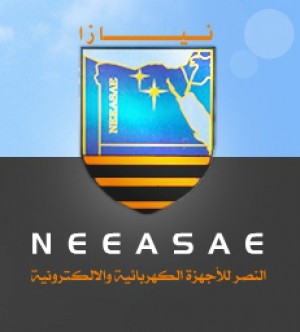 Informed sources told Daily News Egypt that the company’s board of directors is studying some investment options, including establishing a shopping mall specialised in selling electrical products, opening new production lines of its factories, or offering the land to investors to launch projects that achieve return to the company.

The sources pointed out that a certificate of validity for the land was not issued due to the local council’s demand to deduct one-third of the land area for streets and public facilities without compensation due to the fact that the land was sold in feddan and now the price increased and is sold in square metres.

NEEASAE has four factories in Alexandria for the production of glass and bulbs. The company will study the feasibility of moving these factories, since some of their production lines were established in the 1970s and 1980s.

The financial results of the company for the past fiscal year shows that its produced was estimated at EGP 150m and achieved sales of EGP 140m, with a net profit of EGP 750,000.

The company produced black and white television in 1964, began producing fluorescent bulbs in 1974, and colour television in 1978. In January 1998, the Egyptian government bought the share of Philips Company and became 100% Egyptian under the name NEEASAE. It is affiliated to the Holding Company for Chemical Industries related to the Ministry of Public Enterprise Sector.

Neeasae signs a cooperation agreement with EPSCO for the sale, supply of lamps and lights