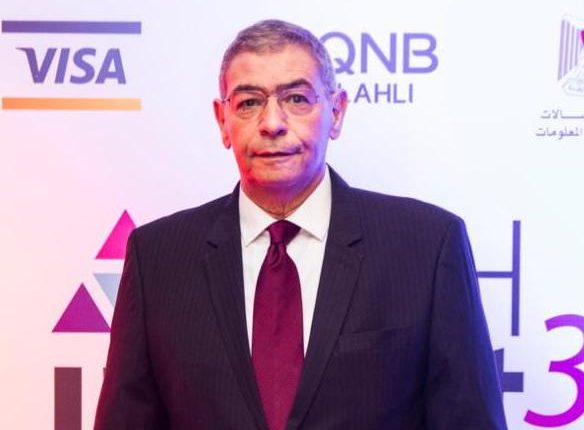 Egypt’s pavilion in the conference, held under the slogan “Time for Egypt”, will include nine local startups, the largest-ever number of Egyptian participants in the event. Among Egypt’s joining startups are Mintrex, XIOT, HitchHiker, and Sigma Fit.

The CES is the most influential technology event in the world. Every major and emerging industry is represented, the entire technology ecosystem gathered together in one place to conduct business.

Khalil Hassan, head of the ITFEDCOC, stressed the Ministry of Communications and Information Technology, ITIDA, the Federation of Egyptian Chambers of Commerce’s keenness on supporting entrepreneurs and sponsoring promising startups through pumping investments in this field.

He added that the ITFEDCOC has been participating in the CES since 2013, describing it as one of the largest global exhibitions in which large and emerging technology companies participate.

Hassan said the ITFEDCOC’s strategic partnership with ITIDA aims to support the growth of entrepreneurs and provide access to the world through participating in such international conferences.

“This year, nine companies are participating in the CES. We aim to double this number over the next few years, with the ITFEDCOC being interested in promoting entrepreneurship and supporting innovation and creativity in Egypt,” he continued.

According to Hassan, the ITFEDCOC’s strategy is based on supporting value-added companies. Moreover, the exhibition is a great opportunity for affiliated companies to learn about the most important developments in technology and business models, meet international companies and decision makers, and explore export opportunities to the global market, he explained.

The selected companies came out of more than 100 applicants that were interviewed by a committee comprising ITIDA, ITFEDCOC, Technology Innovation and Entrepreneurship Center (TIEC), and several IT experts.

The CES is considered one of the largest global gatherings of developers and electronics producers. It has been the most popular global platform for innovators and high-tech creative entities for more than 50 years. The exhibition, organised by the Consumer Technology Association (CTA), involves more than 4,500 companies, including manufacturers, developers, and suppliers. More than 180,000 people from 155 countries will attend the conference.