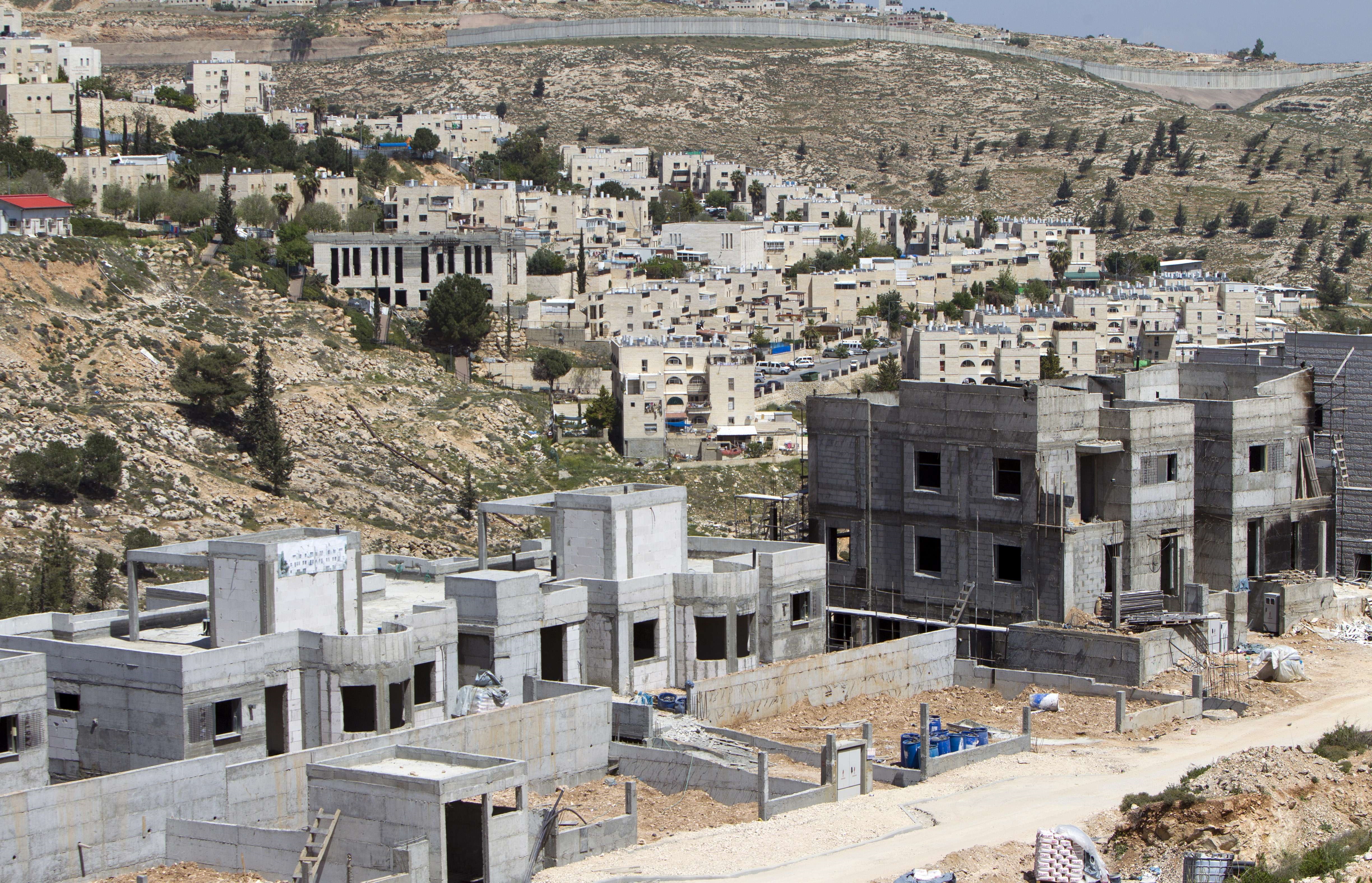 Palestinian Officials condemned on Saturday a plan made public by Israeli Defence Minister Nafatali Bennet to register West Bank settlements with the Ministry of Justice, according to the Palestinian news agency Wafa.

It quoted Palestinian Authority (PA) officials saying that the decision
“proves that the International Criminal Court (ICC) investigation is on the right track.”

On Friday, Israeli newspaper Israel Hayom reported that Bennett said he will register the settlements Area C within Israeli Ministry of Justice, hence including them into Israeli territory.

The newspaper added that Bennett had recent discussions with experts within his ministry, in order to allow the registeration of Israeli settler’s lands with the ministry of justice instead of the ministry of civil administration.

“This measure is related to imposing procedural sovereignty,” Bennett was quoted by the paper, saying there should be no discrimination against Israeli residents of the occupied West Bank. He added that that they must receive the same services as other citizens in the country.

Saeb Erekat, secretary general of the Executive Committee of the Palestine Liberation Organization (PLO), said that Bennett’s step proves that the ICC was right in initiating action against Israel.

Walid Assaf, the Palestinian official responsible for the anti-wall, anti-settlement department, also told Voice of Palestine that registering the land with the Israeli Justice Ministry is a de facto annexation of occupied land and therefore a clear violation of all international agreements.

“What we see today is an attempt to speed up measures for transferring land to the settlers and to go from enforcing Jordanian law that still applies in the occupied Palestinian territories with the Israeli law,” Assaf said, “which explains the decision to register the land where the settlements are built with the Israeli Justice Ministry.”

He also stressed that until there is an international outcry rejecting this step, Israel is going to annex all the occupied territories and destroy the two-state solution.

Annexing the West Bank has been a common promise for right wing Israeli political parties, a promise that many observers see as an attempt to collect votes.

On Friday, with his recent victory in his party elections, Israeli Prime Minister Benjamin Netanyahu promised in his speech “more historic achievements” in the event of a victory in the national elections, including a six-point plan that includes US recognition of sovereignty in the Jordan Valley as well as in West Bank settlements.

Hebron area sealed off after deadly attack against settlers