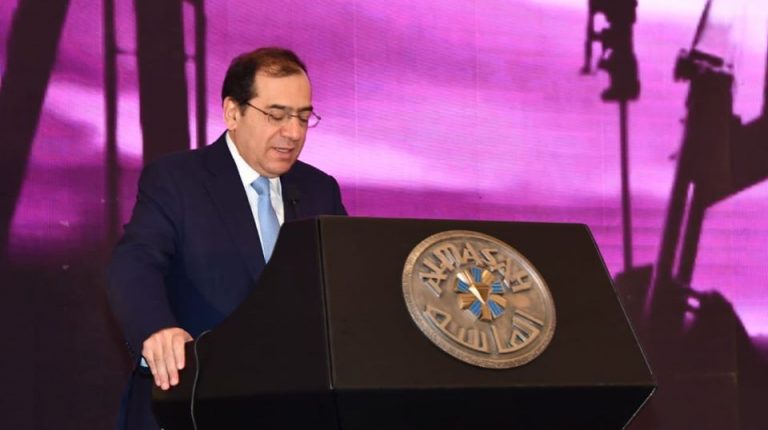 Egypt implemented 27 projects to develop oil and gas fields with a total investment of $31bn, Minister of Petroleum and Mineral Resources Tarek El-Molla announced on Sunday.

Speaking at the 3rd Al-Ahram Energy Conference, entitled “Energy, Investment Horizons, and Development Opportunities,” the minister added that Egypt’s gas production rates amounted to 7.2bn scf/day, achieving self-sufficiency, and converting the country from one of the biggest gas importers to an exporter.

El-Molla pointed out that the ministry signed 99 oil agreements during that period with a minimum investment of about $16bn, in addition to reducing the dues of foreign partners by more than 80% to reach less than $900m, which reflected on their efforts and increasing their investments during the last period.

The Minister emphasised the achievement of the national project for delivering gas to households, where the rates of delivery were raised to more than 1.250m households annually, bringing the total to more than 10.6m households.

Furthermore, the capacities to receive, transport and store petroleum and gas products were increased with investments of about $5bn.

The development of the petrochemical industry to raise Egypt’s ability to cope with the changes in the global market through several projects, whose investments amounted to more than $4bn, he said.

He emphasised the achievement of positive and concrete steps towards implementing Egypt’s national project to transform into a regional gas hub.

At the conclusion of his speech at the conference, the Minister affirmed that development is an inevitable choice for our people looking for the best, and that Egypt has developed an attractive investment climate that enables the launch towards more successes.