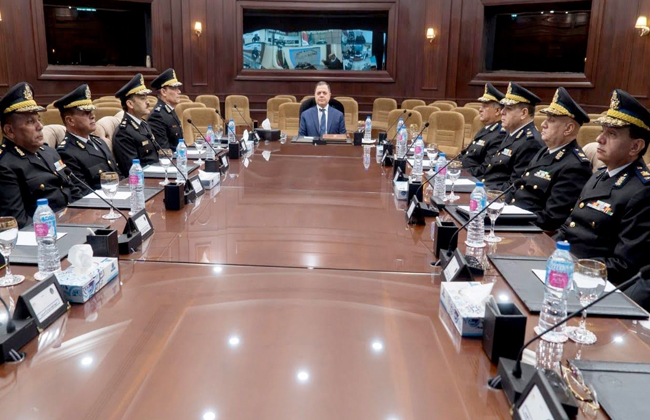 Egypt’s Interior Minister Mahmoud Tawfik held on Sunday a meeting with security chiefs to review and discuss the ministry’s plans which aim to safeguard the upcoming New Year’s Eve and Orthodox Christmas Day celebrations, according to a ministry statement.

The ministry’s plan includes deploying security patrols and special forces at all vital and significant areas, and cities, particularly worship houses across the country, as well as the deployment of the civil protection forces.

Meanwhile, the minister emphasised the significance of respecting all citizens during the implementation of security plans, saying that the people should also cooperate with the security forces.

Tawfik also asserted that the security forces are keen on confronting any attempts aimed to shake security and stability of Egypt.

Egypt’s Coptic Orthodox Christians celebrate Christmas on Tuesday 7 January, which is a national holiday, but some Christian sects commemorated it on December 25th.