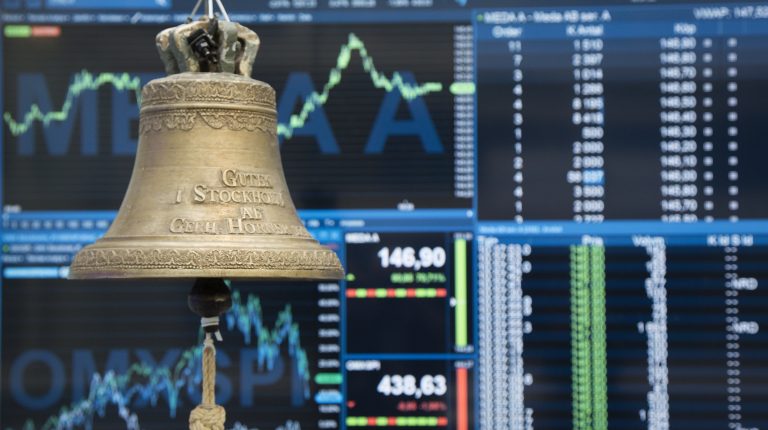 US main stock indices closed out at record levels on Friday, as the Dow Jones Industrial Average managed to rise for three straight weeks while benchmark S&P 500 index rose for a fifth consecutive week.

The new levels mark the best annual performance since 2013 and yet may put in a return not seen since 1997 depending on trading on the final two days of the year next week.

On the other hand, European stock markets, which were open for the first time since the beginning of the Christmas holiday, also inched higher. Accordingly, London’s blue-chip FTSE 100 ended the day up 0.2%, Frankfurt’s DAX 30 rose 0.3%, and the CAC 40 in Paris edged 0.1% higher.

While Asian stock markets ended in a mixed stance, with Hong Kong the major winner, increasing by 1.3%.

Also, main oil contracts climbed on the back of the news of US-China trade and sustained demand, while a weekly US oil inventory report showed lower stockpiles of crude.