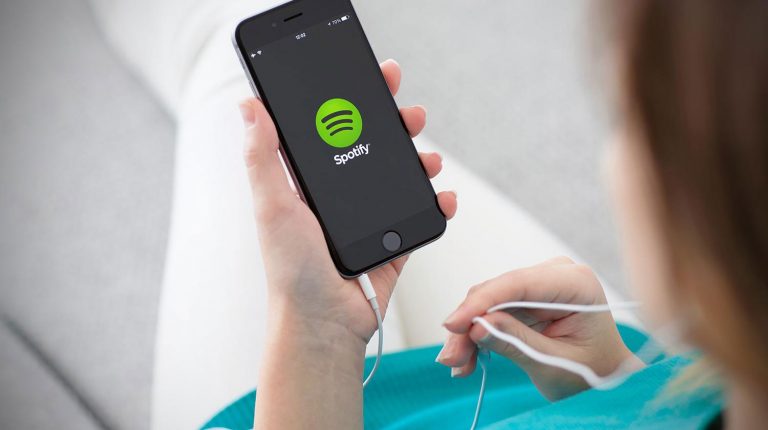 In this day and age, the popularity of music streaming services is on the rise with hordes of different service providers competing for users. In definition, music streaming platforms are web-based services that allow users to listen to high-definition music without having to download and store large files. Global Web Index, market research company, examines the popularity of streaming services, exploring how streaming behaviour differs by age group and region.

Streaming as an idea started when its predecessor, a peer-to-peer file-sharing system Napster, was created in 2001, followed by Apple’s iTunes a couple of years later. Spotify, in an attempt to combat music piracy, was founded in 2006 by Swedish duo Daniel Ek and Martin Lorentzon.

Now, 68% of adults use a music streaming service of some kind. According to Global Web Index, Generation Z leads the way with the highest average streaming times, accessing their favourite tracks across multiple platforms.

The streaming battle has also arrived in the Middle East and North Africa, where Spotify has entered the market in 2018, competing with MENA based Anghami which launched in November 2012.

Since its arrival, Spotify attracted millions of active users within the Arab world, broadening the music market with free Arabic and international music, which has limited piracy and has introduced the entire world to Arab music and artists.

There are currently 33 active streaming platforms available, with a range of different features and characteristics available. Spotify and Apple Music, the largest of the streaming giants, rely on almost identical models to generate revenue.

The first option is through paid subscriptions, which allow you to listen to music without interruption of advertising, for a monthly fee ranging from $3 to $15 depending on your region. The second option is through advertising, as advertisers pay for exposure, with ads played every 15 minutes for 30 seconds, and can also include sponsored playlists and homepage takeovers.

For both Spotify and Apple Music, 70% of the revenue generated from paid subscriptions and advertising goes towards paying music labels and artists.

Both platforms use the pro-rata model, which pays based on the total share of streams each artist has. For example, if $100m is generated in revenue, and an artist accounts for 1% of all streams, then they would receive $1m in royalties.

However, artists advocate for a fairer, more user-centric model that would pay artists based on who each user listens to the most, using their subscription fee. Smaller platforms like Deezer are moving towards a user-centric model and pressuring more established platforms to do the same.

It is a music streaming giant with more than 248 million users, including 113 million subscribers across 79 markets.

Spotify achieved revenues of almost $6bn in 2018, 91% of the company’s revenue comes from its 100 million paid subscriptions—double that of Apple Music—while the other 9% comes from advertising.

Apple’s streaming service commands a larger user-base than Spotify in the Asia Pacific, Middle Eastern, and African regions. Revenues from Apple Music has not proven profitable for the company, but the streaming platform bolsters Apple’s ecosystem of services—encouraging a more loyal consumer base.

Deezer is expected to achieve $400m in revenues in 2019 according to its CEO Hans-Holger Albrecht. The provider has around seven million subscribers, while another seven million opt for the no-fee, ad-laden version of the service, for a total of 14 million listeners.

Porsche opens all new service centre and releases the 2020 Cayenne