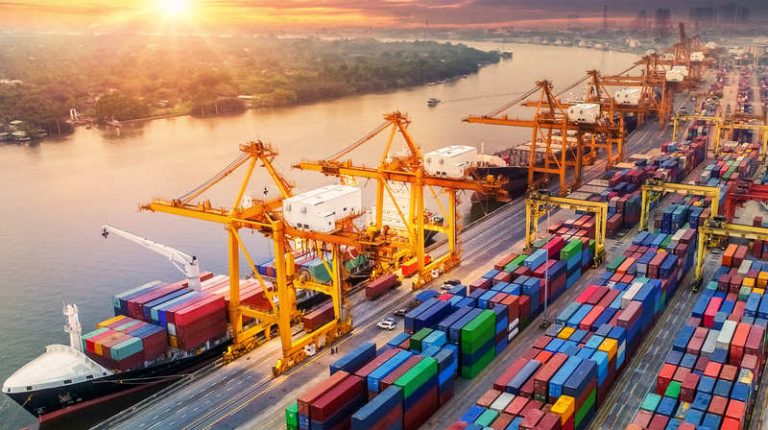 Egypt’s exports of engineering industries increased by 11.5% to $1.5bn during the period of July-November in 2019, compared to $941m in the same period of last year, the Engineering Export Council of Egypt (EEC) announced.

Amr Abu Freikha, the EEC chairperson, said that electronic, electrical, household, and electrical industries, in addition to the medical, metal, machinery, equipment, and kitchen appliances are the most important engineering industries that have achieved an increase in exports.

Abu Freikha added that the EEC’s action plan targets a number of markets in east and west Africa and some Arab and European markets. The sector has achieved a marked increase in exports in new markets such as Slovakia, Slovenia, Togo, and Hungary.

Furthermore, Egyptian market share have return to some markets such as Iraq, Libya, and Sudan and expanding into markets namely France, Jordan, Kenya, and Tunisia.