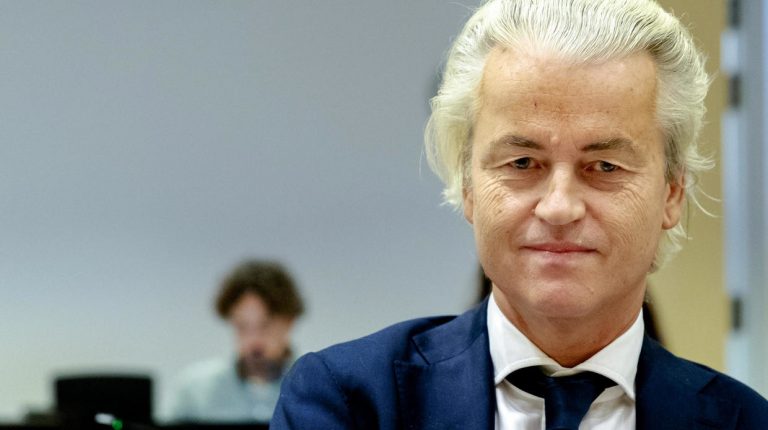 The observatory considered this move provocative for the Muslims’ feelings, fuelling hatred and discriminatory feelings amongst them.

It also stressed that these racist calls do not believe in diversity, coexistence, and juxtaposition between religions and civilisations, and rejects the foundations of modern societies and their values based on citizenship and respect for others without being influenced by ethnic or ideological dimensions.

Wilders revived on Sunday the controversial Prophet Mohammad cartoon competition, more than a year after he shelved a similar event due to the fear of violent backlash, according to both British and German local media.

“Freedom of speech must prevail over violence and Islamic fatwas,” he tweeted on Saturday night, calling on people to send in their Muhammad cartoons.

Announcing the winner next day, he said “Mission accomplished. End of contest”, he wrote in a caption for a picture of what he said was the winning drawing, depicting an angry-looking man with a beard dressed in black.

In August last year, Wilders cancelled a similar contest after Dutch police arrested a 26-year-old man who had threatened to kill him over his anti-Islam stance.

‘Children of the Alley’: A controversial masterpiece