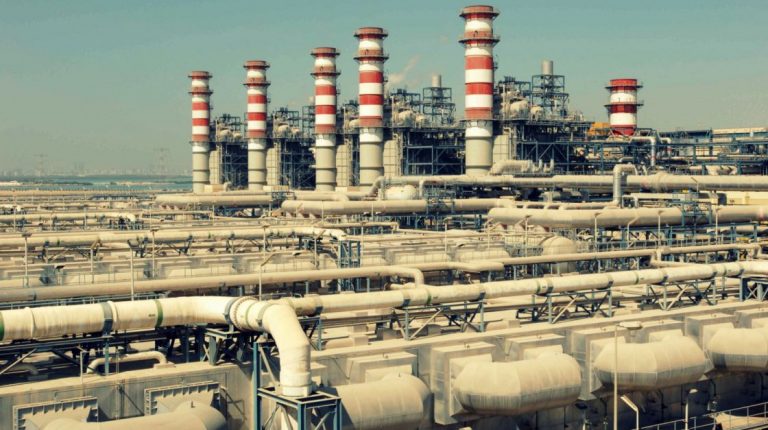 Head of the Industrial Development Authority Magdy Ghazi signed amendments to four contracts with industrial developers to reduce the interest rate on industrial land instalments to 7% annually, instead of the interest set by the Central Bank of Egypt (CBE) for a period of three years similar to industrial lands, a statement from the authority revealed.

The statement indicated that the contract came with the SDM Development and Management Company, which owns two plots in the 10th of Ramadan and Sadat and was signed by Ahmed Sadik El-Sewedy, the company’s managing director.

The statement indicated that the amendment of the fifth contract will be signed with CBC – Egypt company in Sadat City within days.

Ghazy said that the amendments came to implement the Cabinet’s decision in its 45th session on 19 June 2019, which stipulated the instalment of the price of industrial lands at an annual interest rate of 7% instead of the interest determined by the CBE after the decision was issued for a period of three years.

He added that the decision aims to encourage investment and industrial development and expand the establishment of new industrial areas and complexes, by facilitating procedures for the industrial investor with regard to paying the instalments of industrial lands.

Ghazi explained that the reduction of interest for industrial developers will be reflected positively on the final investor dealing with them, as developers must, according to the contract, apply the same percentage stated in the decision of the Prime Minister on the lands that are sold to the manufacturers.

According to Ghazi, the industrial developer project has achieved great success so far in developing industrial zones and their operation with international standards, as it has proven its excellence at the marketing level and was able in its early stages to attract giant global entities to invest in Egypt.

On the current situation of the designated areas, Ghazi said the IDA approved plans submitted by the three developers and the infrastructure network design work is now underway. He added that the implementation of internal facilities begins at the start of 2020.

With regard to the 10th of Ramadan, the plans submitted by the developers are being studied and approved by the authority, which revealed that the development work is expected to be completed in the five regions in the two cities during 2021, at a total investment cost of approximately EGP 8bn.