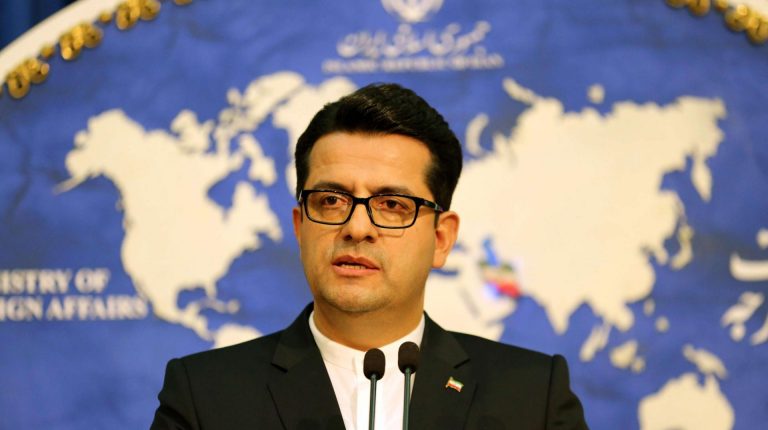 A Sudanese court sentenced 27 members of the country’s security forces to death on Monday for killing a teacher in custody in February during protests that led to the overthrow of former president Omar Al-Bashir.

Thirteen defendants were sentenced to prison and four others were acquitted in the verdict, which could face several stages of appeal.

The death of protester Ahmed Al-Khair, a school teacher, while in detention in February, was a crucial point in the uprising that eventually led to the military’s ouster of Al-Bashir.

All those on trial worked for the security force in Kassala state, eastern Sudan, where Al-Khair was arrested early 2019.

Khair’s family said security officials initially claimed he died of poisoning, though days later a state investigation revealed he had died from injuries due to beating.

Hundreds of people gathered in front of the courthouse in Omdurman, where the verdict was taking place, waving national flags or holding photographs of Khair.

This marks the first time for any Sudanese court to hand sentences for violators in demonstrations that ousted Al-Bashir in April.

Al-Bashir has been detained since being removed from power after months of protests. The ousted president was initially facing charges of illegally possessing foreign currency and corruption.