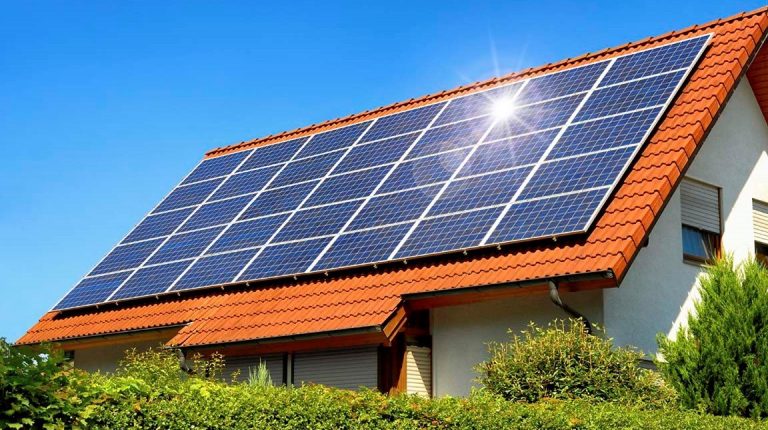 Investors of the solar energy feed-in tariff in Benban, Aswan, are seeking to bring down the curtain on the cost-sharing agreement crisis with the Egyptian Electricity Transmission Company (EETC) to pay EGP 700m and pay the remaining amount in instalments.

Informed sources told Daily News Egypt that the meetings that took place resulted in a compromise between investors and the EETC, which includes the payment of EGP 700m, and paying the remainder of costs over several instalments spanning 3-5 years.

The sources said that the EETC will set the total value of the cost-sharing agreement within days, and will send a consolidated letter to all investors regarding this value.

The sources indicated that the total value is still within the framework of discussions by EETC officials as investors demanded some of the sums mentioned in the consolidated statement be waived.

The sources noted that the EETC is still examining the investors’ requests to pay instalments over a period of 6 to 7 years but the requests are still under discussions, since it may result in adding interest.

The sums will be distributed among 32 companies that have implemented solar power stations and sell all produced energy to the EETC.

The EETC has requested that investors pay EGP 2.4bn in cost-sharing value settlements in May of last year before reducing the amount to EGP 1.9bn.

The cost-sharing agreement is one of the five agreements signed by qualified investors to establish new and renewable energy projects, according to the feed-in tariff scheme. This includes sharing in the cost of connecting solar energy plants into the national electricity grid, infrastructure works in the Benban region, and establishing walls and guard towers.