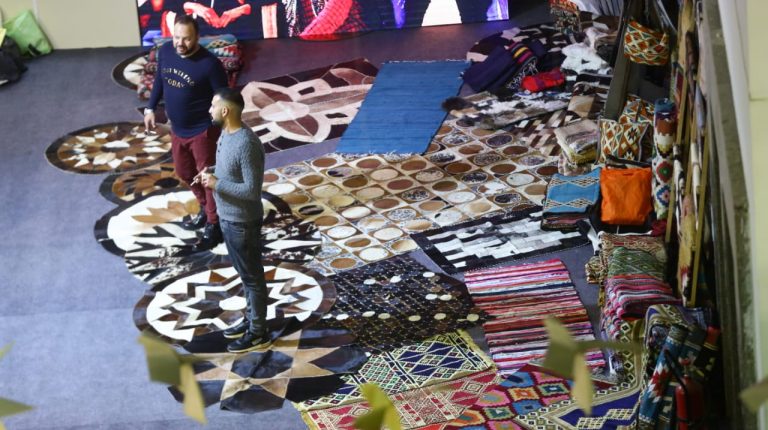 The Diarna Handicraft show achieved sales worth over EGP1.5bn in the first five days of the exhibition, according to Egypt’s Social Solidarity Minister Nevine El-Kabbaj.

El-Kabbaj said in a press statement on Wednesday that there is a large diversity of products in the exhibit in this edition of the show.

She further explained that the exhibition differs between handicrafts, traditional crafts,

food, and furnishings products, in addition to products made in Fayoum, which is the exhibition’s Guest of Honour. Fayoum is known for the village of Tunisa’s coloured ceramic industry.

“In light of exam season, the show is witnessing a wider age range of visitors at the exhibit, which reflects the great interest felt in all age groups,” according to El-Kabbaj.

The Diarna exhibition is considered one of the largest exhibitions of handicrafts and traditional crafts in Egypt, located on an area of 3,000 square metres, in which more than 540 exhibitors from various governorates of Egypt exhibit various types of handmade goods such as copper, textiles, ceramics, carpets, pottery, and other traditional  products.

The exhibition comes in two parts this year; the first part starting from 26 December 2019 to 4 January 2020 and the second from 5 to 15 January.