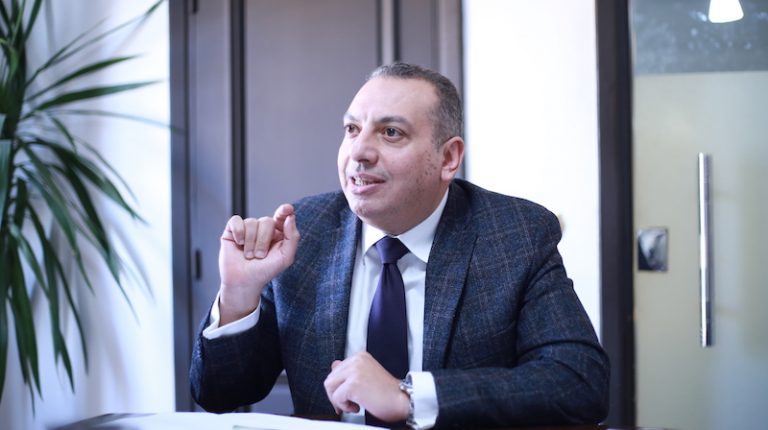 Mwasalat Misr for mass transport has held a roundtable to discuss the company’s current services and future expansion plans in the Egyptian market.

Hisham Taha, CEO of Mwasalat Misr, said the company started its activities at the beginning of 2018 with 64 vehicles in Cairo. The company served 6.5 million passengers last year, and about 9 million in 2019.

He attributed the growth of users to the increase in the number of vehicles this year, noting that the company aims to further raise its user base to 25 million passengers by the end of next year.

Taha pointed out that the company’s total investments since its launch in the Egyptian market ranged between EGP 0.8-1bn, and it targets to bring it to EGP 3bn over the next three years.

However, Mwasalat Misr has not achieved profits until now, but it may make some profits next year, Taha said, noting that they target a good return on capital to be announced in 1Q of 2020.

All the vehicles of Mwasalat Misr were assembled locally at MCV and GB Polo, as the company supports local manufacturing and believes that MCV is a global factory that exports to 50 foreign markets.

Moreover, the company intends to switch all of its vehicles to run on electricity or natural gas, in addition to replacing all existing minibuses with new ones to enter service starting 3 January, and all vehicles to be equipped with electronic payment terminals, in addition to offering discount to the holders of Mwasalat card. About 42% of the company’s passengers use Mwasalat card, and the company aims to raise the percentage to 80% over the next year.

Taha pointed out that the fare for the passengers who do not use the card can reach EGP 20 and it may increase due to introducing modern technology solutions in line with the government’s digital transformation strategy.

He added that the company is cooperating with Fawry – an e-payment network – to allow credit recharging of Mwasalat cards through Fawry’s 80,000 outlets nationwide. Mwasalat Misr is also negotiating with e-finance and Aman for e-payments to develop the card, and with Banque Misr and the National Bank of Egypt to use Meeza national payment cards in the company’s buses.

Furthermore, Mwasalat Misr intends to contract with a company specialised in passenger transport  between governorates, and the details of the potential partnership will be announced in 2Q of 2020. The company will limit its role to investment while the other side of the partnership will be tasked with the administration and transportation of passengers between governorates. The project will begin with four transport lines and EGP 100m investments.

The company also plans to launch a pre-booking company in Cairo in 2Q of 2020 to operate under its umbrella. It is also considering entering the microbus market in the second half of the same year.

Regarding the company’s tendency to add electric buses to its fleet, Taha stressed that his company is about to start activating its latest projects within the next two weeks after obtaining the approval of the cabinet. He explained that the first stage of the project begins in Sheikh Zayed and Cairo University, while the second stage will start from the Sixth of October city to Abdel-Moneim Riad in Tahrir Square.

He added that the new electric bus of the company will be assembled locally within the factories of the Arab Organization for Industrialization in accordance with the European quality standards. The new buses will be tested for six months. The company will then contract with the AOI to switch to electric vehicles.

Taha pointed out that there are two entities in Egypt that provide electric buses, one of which is the AOI which works with 12 companies, including Mwasalat Misr and the Ministry of Military Production, Foton, and the Public Transport Authority.

Cairo alone needs some 18,000 busses, while the public transportation and private buses currently have 3,500 vehicles only.

Taha said its contract with the AOI targets producing 90 vehicles, and the company aims to operate 30 electric buses during the second half of next year.

The company seeks through this project to expand to tourist destinations, such as Sharm El-Sheikh, Hurghada, and Aswan.

Mwasalat Misr to increase its fleet to 70 buses March-end