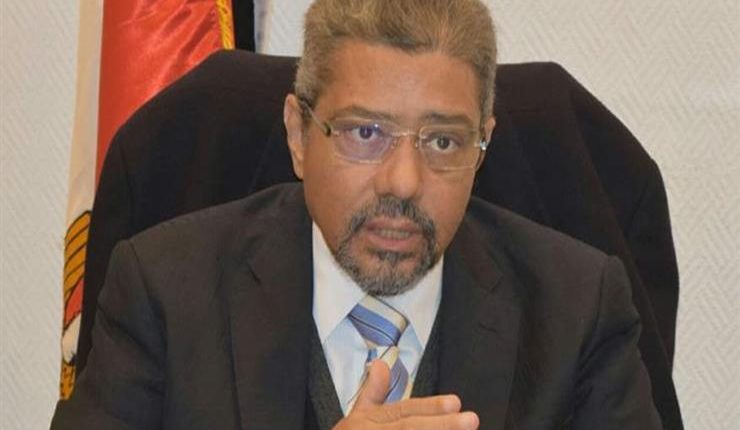 President of Federation of Egyptian Chambers of Commerce (FEDCOC) Ibrahim Al-Arabi, revealed that the federation is studying a number of initiatives to control prices in the Egyptian market in the coming year in order.

Al-Arabi said that the FEDCOC coordinates with the Federation of Egyptian Industries (FEI) to encourage producers and importers to provide sufficient quantities of initiatives to meet needs of Egyptian market at discounted prices.

Moreover, trade chains will continue to participate in the initiative to reduce the profit margin for a group of basic commodities to achieve price stability, in addition to a number of collective and individual initiatives in cooperation with suppliers to provide discounted offers under the slogan Citizen First.

Al-Arabi stressed that the strategic stock, whether in warehouses, ports, what has been shipped during the past period, or contracts, will be received during the coming period exceeding domestic consumption for many months, after the credit facilities made by Central Bank of Egypt.

Al-Arabi appealed to various supply chains, namely producers, importers, wholesalers, and retailers to continue to not hike commodity prices during the current period in order to reduce burdens on citizens and for the success of the economic reform programme.

He noted, “According to the data of the Central Agency for Public Mobilization and Statistics, the inflation rate decreased to only 2.7% in November 2019 after it was 15.6% in November 2018, with an unprecedented decline in the consumer price index, where food and beverages prices witnessed the largest decrease.”

“The great abundance and supply of vegetables and fruits led to a decrease in their prices compared to the previous period and the previous year, as well as with the stability of foreign currency prices and its continuing downward trend, have led to an additional price drop as many traders lower their prices to get rid of the more expensive stock,” he added.

Al-Arabi added that price stability mechanisms were discussed through an abundance of supply, whether in quantities, competing brands, or geographically by increasing commodities outlets so that market mechanisms can operate efficiently through competition, leading to the availability of the best commodities at the lowest prices.

In mid-December, the FEI, in coordination with other industrial chambers, announced that there are 2,600 companies wishing to participate in the President’s initiative to stimulate consumption and encourage local product.

The FEI said that those establishments have approved discount rates on their products ranging from 20% to 50%.