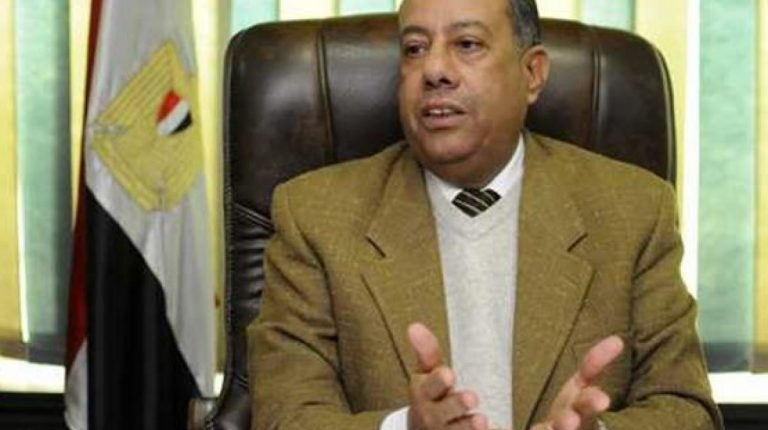 In a statement by ACA, it explained that Hussein has received a bribe from private accountants dealing with ACA.

Moait gave instructions to Deputy Minister for Public Treasury Affairs Ihab Abu Aish, to accelerate the pace of work of national projects to modernise the tax system in a way that contributes to strengthening administrative and financial governance.

Moait stressed that “no one is above the law and there is no cover-up on corruption,” according to a statement by the finance ministry.

ACA, the state body responsible for enforcing laws and regulations within state bodies, waged a national campaign on corruption in recent years.