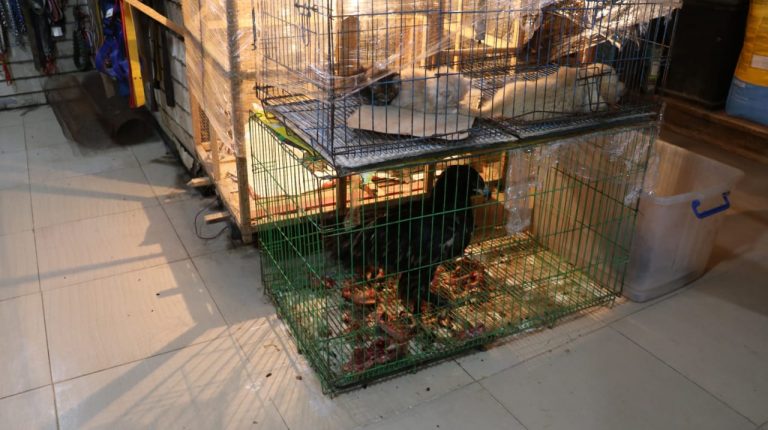 The campaign aims to protect the endangered wild species and raise the public awareness of these animals’ role in preserving the ecological balance in addition to their biological value. It also aims to teach the people the provisions of the Environment Law No. 4 of 1994 and its amendments regarding illegal trade in wildlife.

Trafficking in wildlife is illegal worldwide and in Egypt, and the Egyptian law for environment imposes fines on those who illegally trade in wildlife and endangered species such as turtles and sea birds.

According a new report by the C4ADS as part of the USAID Reducing Opportunities for Unlawful Transport of Endangered Species (ROUTES) Partnership, Egypt is one of the transit countries for wildlife trafficking through airports.

Russia's 'whale jail': Why 100 marine mammals are trapped in captivity