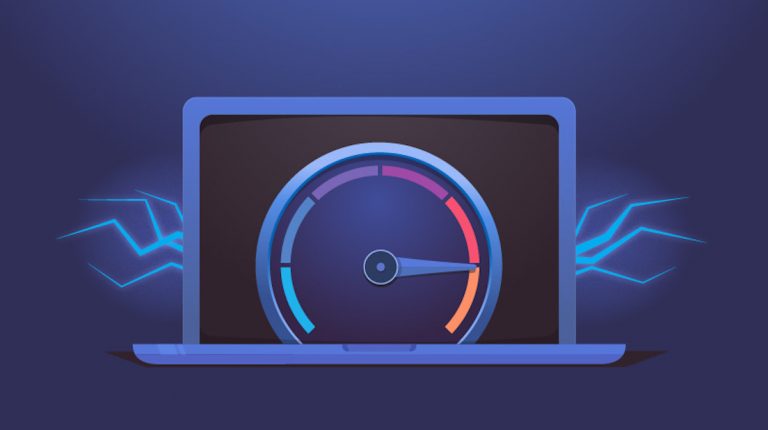 Orange Egypt has topped the telecommunications market in Egypt as the best company in terms of speed of downloading data on the Internet, according to the latest reports issued by the National Telecommunications Regulatory Authority (NTRA).

The company said in a press statement that since the beginning of the issuance of NTRA’s monthly report on the quality of communications network services in Egypt, Orange Egypt ranked first in the speed of data transmission and the Internet over the five months that the report was issued.

The NTRA relies on its Service Quality Control Centre to prepare a monthly report on the quality of services for telecommunications companies, and the centre began issuing its first report several months ago.

According to a NTRA report on the quality of mobile services for the month of November, Orange Egypt surpassed all other mobile networks in the speed of data download in all major Cairo regions, which includes Cairo and Giza governorates, as well as new urban communities in East Cairo, which includes New Cairo, Rehab, Obour, and Shorouk.

According to the NTRA, Orange was the best mobile network in most governorates in the Delta, Upper Egypt, and Alexandria regions in terms of Internet services and the speed of data downloading. Orange went beyond the internet services and rather extended to some audio services, especially with regard to the continuation of the calls and non-interruption, as Orange was the best in most of Greater Cairo, the Delta, and Upper Egypt governorates in terms of the percentage of continuous calls.

The successive reports from the NTRA demonstrate the overwhelming superiority of Orange Egypt over its competitors in terms of service quality provided to clients, as the company continuously invests in developing and modernising its networks and infrastructure.

Orange has many years of experience in the highly competitive Egyptian market, supported by global experiences through its work in several markets around the world, and has benefited from these experiences to enhance mobile communications and mobile internet services.