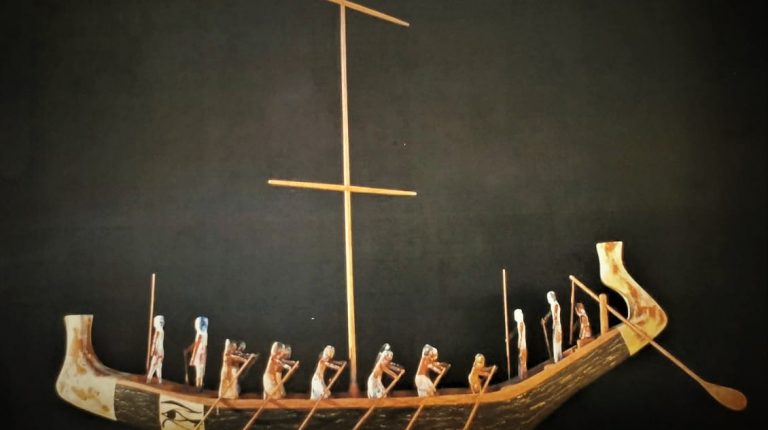 Sheikh Sultan bin Muhammad Al Qasimi, the sovereign ruler of the Emirate of Sharjah and member of the Federal Supreme Council of the United Arab Emirates, presented Egypt with 425 rare Egyptian artifacts, from multiple eras before and after Christmas, in a loving and appreciative touch to Egypt, so to play an active educational and informational role in all Arab countries.

This rare group includes stone, porcelain, wood, and bronze statues representing various Egyptian deities, including but not limited to: Amun, Isis, and others. It also includes wooden coffins decorated with colours, human and animal mummies, birds and fish, necklaces and bracelets of precious stones, pendants, and animal models representing falcons and fish, from alabaster and wood.

Sheikh Sultan won the 2013 Heritage Personality title from Egypt in recognition of his efforts, and his continuous giving at all levels, especially for safeguarding heritage in the Emirates, the Arab world, and the Islamic world.