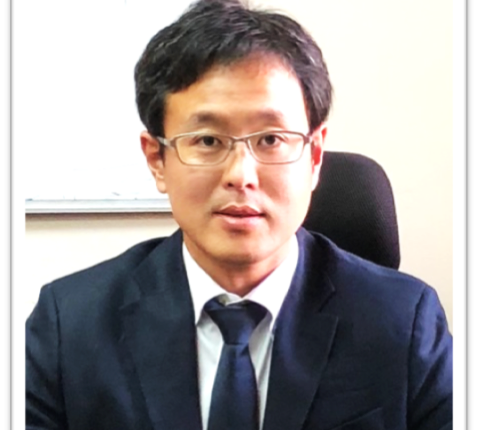 Atsushi Yamakage, managing director of the company, said that TMGT plans to have a strong presence in the Egyptian market during the coming period to take advantage of growth opportunities available in the market, as well as the fruits of the Egyptian economic reform programme that the Egyptian government is currently applying.

Yamakage told Daily News Egypt that the contract, which is to be signed with the sister company Tokio Marine Family Takaful, aims to enter the Egyptian market through an alliance with a strong partner that has already established itself within the Egyptian market.

It is noteworthy that EFG Hermes announced in a press release recently the signing of a final purchase agreement of a 75% stake in Tokio Marine Family Takaful, which is specialised in life insurance services.

Under the deal, which is valued at EGP 84.75m and is awaiting the necessary regulatory approvals for the ownership of Hermes and GB Capital. Ownership will only be reaching 37.5% each.

According to the managing director, TMGT has achieved 16% growth in the size of its direct premium portfolio during the first six months of the current fiscal year 2019/2020.

Yamakage said that the initial indicators of the company’s business during the first six months indicate the company’s achievement of about EGP 110m in direct instalments at the end of the current month, compared to EGP 94m during the same period in the last fiscal year.

Yamakage said that the company’s premium portfolio during the first six months of the current fiscal year, which ended in December, witnessed a growth in the majority of insurance branches within the company. For example, the branch for professional responsibilities and credit insurance, achieved a growth of 300%, and the medical branch witnessed a growth rate of 25%, and the marine a 15% growth rate, while the growth rate in the fire and automobile branches decreased by 2% to 5% due to price competition in the market.

On the other hand, the compensation paid to the company’s customers during the period from July to the end of last November recorded about EGP 50m.

According to Yamakage, in the first six months the company achieved, net assets of about EGP 150m, of which EGP 60m represented the paid-up capital of the company.

Yamakage said that the company achieved both qualitative and quantitative progress during 2019. In terms of quality, three points are used to describe the company’s vision. The first point is to increase the number of intermediaries working with Tokio Marine, the second is to benefit from partnerships with brokers in knowing the strengths of the company, and the third is progress in the quality of reinsurance to protect the customer in the event of significant losses.

He said that the company is strengthening cooperation with brokers through the Karate Club programme to achieve a faster pace with pricing, issuance, reimbursement of compensation, and commissions of brokerage.

The company is currently working with about 100 brokers, companies, and individuals. TMGT is creating a motivational policy for their dealings with other companies its Karate Club, which the company launched about 3 years ago.

He pointed out that the company plans to increase its paid-up capital during the coming years in line with the requirements of the new insurance law, which the government seeks to endorse within the development of the legislative structure of the insurance sector.

The new capital increase is to be funded from the retained increase in profits, which currently ranges between EGP 80m to EGP 90m, Yamakage said.

TMGT is a company of the Tokio Marine Group, which is currently located in about 38 countries.

Yamakage noted that the company is currently designing the company’s electronic system through one of the global information systems companies, which designed the system for a number of companies worldwide.

He explained that the new system is to be actually applied during the first half of the next fiscal year 2020/2021, with total investments worth EGP 30m.

He said that the investment in the new system indicates the commitment of Tokio Marine General Takaful to be present in the Egyptian market.

According to Yamakage, the new system aims to have all insurance operations of the company, including the issuance of documents, the payment of compensation to customers, as well as the payment of commissions to insurance brokers contracted with the company, and all other operations, upgraded to an easier and faster system to improve the ease of doing business for brokers.