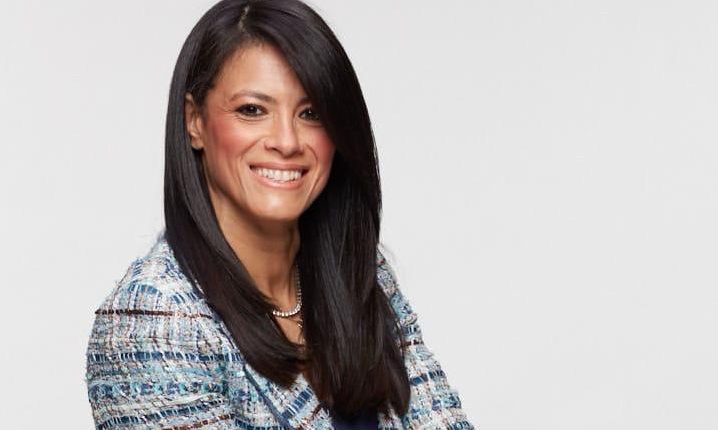 It was their first ministerial meeting since the cabinet reshuffle in December. Both ministers agreed that the state borrowing should be in line with the governmental priorities and the sustainable development goals, the statement said.

Loans should positively reflect on the citizens’ standards of living, create more job opportunities specifically for women and youth and support the Egyptian economy to deliver higher growth rates.

The ministers asserted the importance of international reports on the Egyptian economy, hence they agreed to expose the real economic situation to the international financial institutions specially the International Finance Corporation for the Doing Business Report as well as other reports from Fitch Ratings Inc, the Organisation for Economic Co-operation and Development (OECD) and others.

For her part, Al-Mashat said that she will focus on coordination with the other ministries to follow-up on the projects benefited from international loans in addition to discussing the future cooperation upon the needs of the Egyptian people and the priorities of the government.

Moeit asserted the keenness of his ministry on developing the public debts’ strategy and continuing the economic reform programme.

During the past days, Al-Mashat held several meetings with her assistants to closely identify the ministry’s work specially after the restructuring MIC upon the Cabinet reshuffle.

“We want to impose the government’s right to collect taxes, without unfairness”: Finance Minister