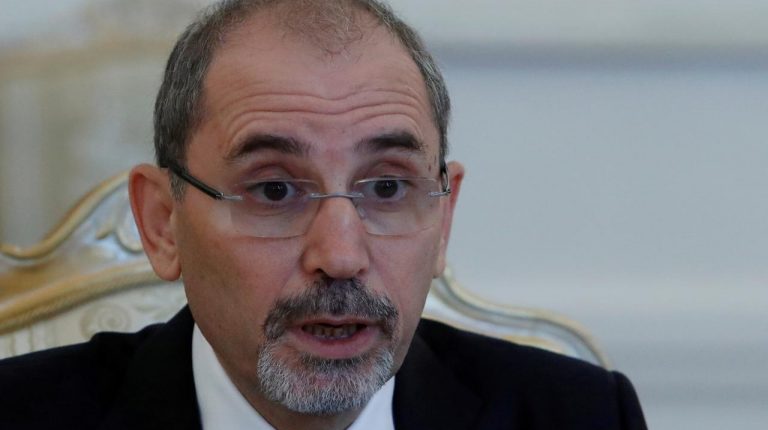 Egypt’s Foreign Minister Sameh Shoukry, discussed on Monday with his Jordanian counterpart Ayman Al-Safadiways how to face the current challenges in the Arab region, in order to avoid further escalation. The meeting was held in Saudi Arabia’s capital, Riyadh

During the meeting participated by Shoukry, seven Arab and African countries bordering the Red Sea and the Gulf of Aden agreed to form an entity, to support there stability as safe and open waterways.

This entity was put forward by Saudi Arabia’s King Salman bin Abdulaziz Al Saud, in order to gather the countries bordering the Red Sea in order to enable them to cooperate in order to face these current challenges. The meeting was attended by foreign ministers of Arab and African countries bordering the Red Sea including foreign ministers of Saudi Arabia, Sudan, Djibouti, Somalia, Egypt, Yemen, and Jordan.

Despite achieving the security, political, and investment interest, securing maritime traffic on  waterway was the main goal of the meeting. The meeting had also tackled the responsibilities of each country in order to avoid any foreign interference to achieve security in the Red Sea basin.

The Red Sea and the Gulf of Aden are among the most important waterways in the world, indicating the importance of protecting them from acts of piracy, smuggling, human trafficking, and environmental pollution. The entity was also established in order to deal with  security and military issues concerning the region.