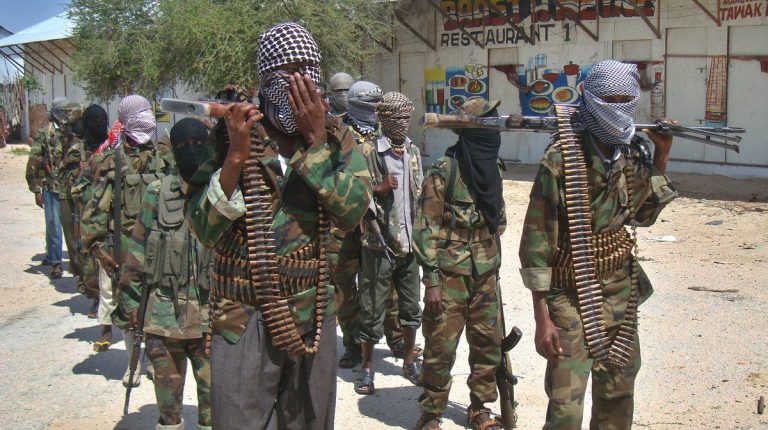 The Al-shabaab extremist militant group has launched an attack against a US military based in Kenya.

The eastern Kenya military base is being used by Kenyan and US forces.

The group claimed the destruction of seven aircraft and three military vehicles in its statement claiming responsibility.

The group also claimed “intense fighting” with US personnel stationed there.

However, the US African Command (AFRICOM) refuted such claims in its press release. “Al-Shabaab resorts to lies, coercion, and the exertion of force to bolster their reputation to create false headlines,” said US Army Major General William Gayler, US Africa Command director of operations.

“Initial reports reflect damage to infrastructure and equipment. An accountability of personnel assessment is underway,” AFRICOM added in the press release.

“Al-Shabaab is a brutal terrorist organisation,” said Gayler. “It is an Al-Qaeda affiliate seeking to establish a self-governed Islamic territory in East Africa, to remove Western influence and ideals from the region.

Contrary to Gayler’s comments, an internal Kenyan police report seen by The Associated Press has shown the destruction of two fixed-wing aircrafts, two helicopters, and multiple vehicles being destroyed in the attack.

“This morning at around 5:30 am an attempt was made to breach security at Manda Air Strip. The attempted breach was successfully dealt with,” he said.

Njuguna also confirmed that four militants were killed during the breach, which caused a fire affecting some of the fuel tanks located at the air strip.

Somalia’s Al-Shabaab has been carrying out attacks in Kenya including civilians, buses, schools, and shopping malls over the years.

This attack has been the latest after an Al-shabaab truck bomb attack in December 2019, killing at least 79 civilians in Somalia’s capital, Magdishu. Afterwards, the US retaliated with a drone strike killing seven militants.