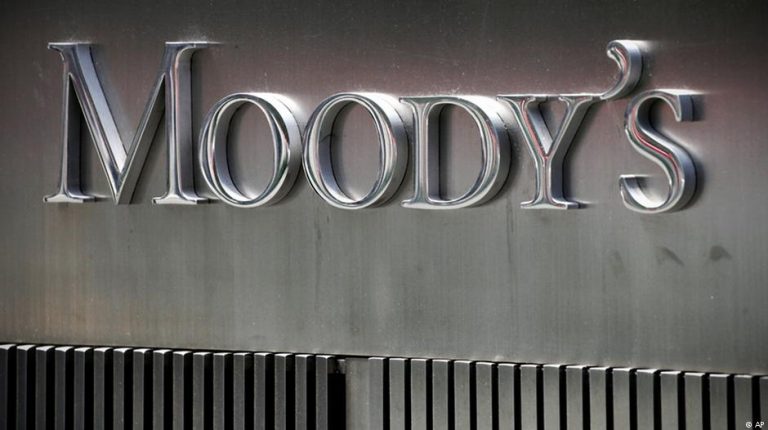 Political and social tensions will slow the pace of reform and limit the scope of fiscal consolidation, Moody’s Investors Service said in a Wednesday report.

Accordingly, the agency forecasted a negative outlook on Levantine and North African countries in 2020.

Egypt, Morocco, Tunisia, and Jordan in particular are vulnerable to weak global growth, which will exacerbate subdued domestic demand and reduce the benefits of state reforms meant to boost competitiveness, according to the report.

Furthermore, continued weak growth and employment prospects after years of fiscal and economic adjustment are fuelling political and social discontent, particularly in Lebanon and Iraq.

The less predictable global environment could also weaken investor confidence and lead to a shock in borrowing costs, in particular in the event of outright military conflict in the Middle East, which would be particularly credit negative given the region’s reliance on external financing.