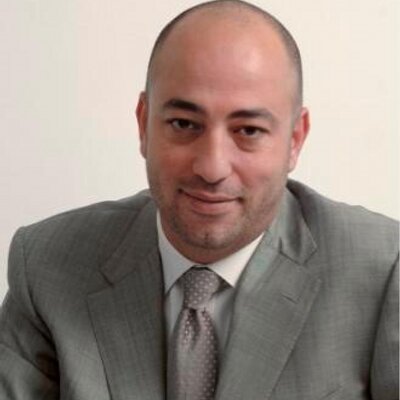 El Maraghy has more than twenty-five years of experience in the field of brokering and financial market. He joined HC Brokerage in 1999. Prior to joining the company, he was the Chief Trader at National Securities owned by National Bank of Egypt, where he was responsible for institutions sales and trading in addition to HNWI. El Maraghy began his career in 1991 in Saudi Arabia at Jamal and Khaled Al Johar Trading and Development Company as Portfolio Manager. He received his Bachelor of Commerce in accounting from Ain Shams University in 1989.

Genena teaches as an assistant teacher of business administration at the American University in Cairo. He previously held the position of assistant governor for banking development in the Central Bank of Egypt, and was the head of research at Beltone Financial and Pharos Holdings.

For his part, CEO and Vice Chairperson of Prime Holdings, Mohamed Maher, said that El Maraghy and Genena would be a great addition for the team, in light of the company’s strategic plan for its rapid expansion in the field of investment banks and the non-banking financial activities sector.