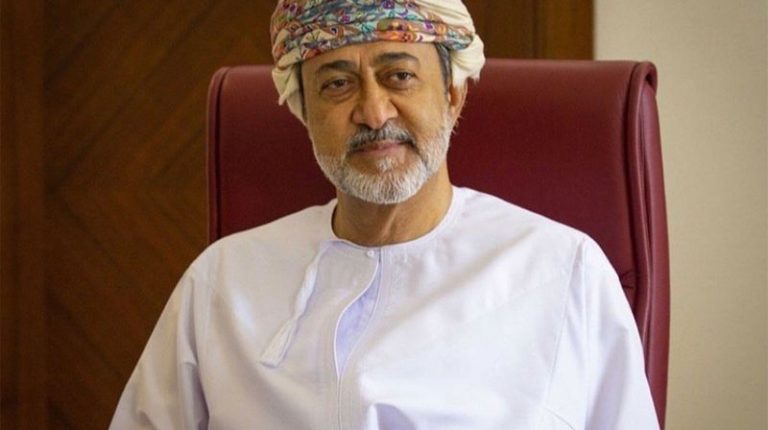 Qaboos reportedly returned from a trip in Belgium almost two weeks ago where he received colon cancer treatment.

Qaboos, the Arab world’s longest-serving ruler, was 28 years old when he overthrew his father, Said Bin Taimur, in a coup to become Sultan of Oman in 1970.

Oman: a peaceful oasis in a flaming region