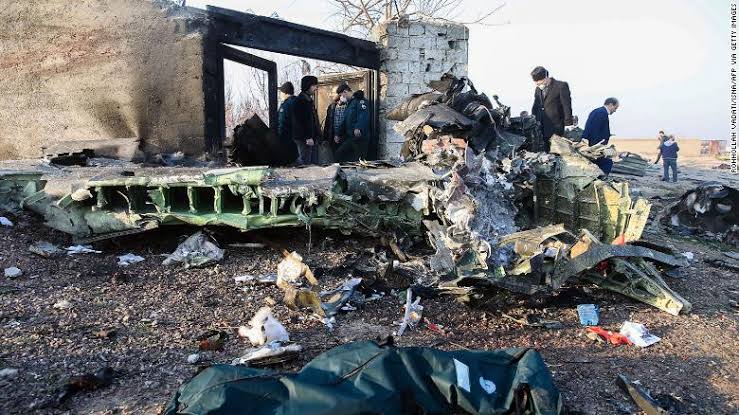 Iran military officially acknowledged that it shot down a Ukrainian passenger plane that crashed shortly after it took off from Tehran’s main airport last week.

In a statement that was published on Saturday by Iran’s official news agency, the military said that the plane flew near “a sensitive military base of Islamic Revolutionary Guard Corps,” adding that the person responsible would be referred to a military judiciary to face legal consequences.

Rouhani added on Twitter that an internal investigation by the military “concluded that missiles fired due to human error caused the horrific crash of the Ukrainian plane and the death of 176 innocent people.”

Iran’s acknowledgement came after the US and Canada said they had intelligence that confirmed the Ukrainian plane was ”likely shot down by an Iranian missile.”

“We’re going to let the investigation play out before we make a final determination. It’s important that we get to the bottom of it,” the US Secretary of State Mike Pompeo said on Friday.

The fatal crash happened amid heightened tension between Iran and the US.

The Boeing 737-800 took off from Imam Khomeini international airport on Wednesday and was en route to the Ukrainian capital Kyiv and went down shortly after taking off. Among the victims were 63 Canadian nationals, 82 Iranians, and others from Ukraine, Sweden, Afghanistan, Germany, and the United Kingdom.

TurkStream: Who profits, who loses out?