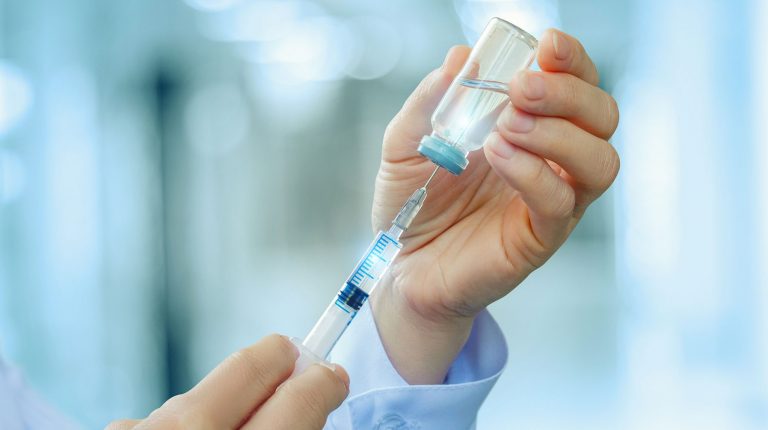 The Ministry of Health announced that 6.8 million citizens and students in 20 governorates have used the anti-worm medication “Praziquantel” to prevent schistosomiasis, in 2019. This came within the ministry’s plan to eliminate schistosomiasis by the end of 2022.

In a statement on Sunday, Khaled Mogahed, the official spokesperson of the ministry, pointed out that 12.7 million students in the primary stage were given the drug “Mebendazole” in order to prevent newly hatched worms from growing or multiplying in the human’s body.

Mogahed explained further that these campaigns are meant to reduce the number of cases of intestinal worms among children, in order to eradicate anemia among Egyptian children and promote their health.

He said that due to Egypt’s achievement in the elimination of schistosomiasis, 2.6m waterways were examined, with 11,533 of them being treated and cleaned for snails. the initiative has also trained 625 people in anti-snail activities.

For his part, Alaa Eid, Head of Preventive Medicine Sector noted that 512,400 water samples were taken and sent to central laboratories and their branches for examination. Additionally, 307 drinking water stations were checked as well as groundwater wells for 49 bottled water companies to ensure their quality and the provision of licences.