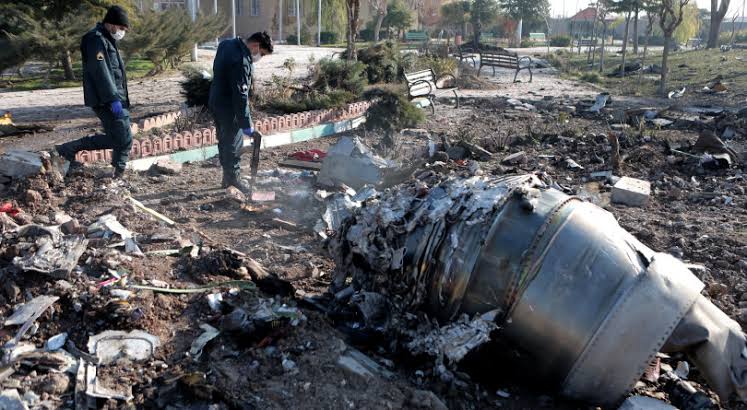 Iran acknowledged that it “unintentionally” shot down the Ukrainian passenger plane that crashed last week killing all 176 people on board, after initial denial.

The Iranian Army, known as AJA, said on Saturday that the plane flew near “a sensitive military base,” adding that the person responsible would face legal consequences. 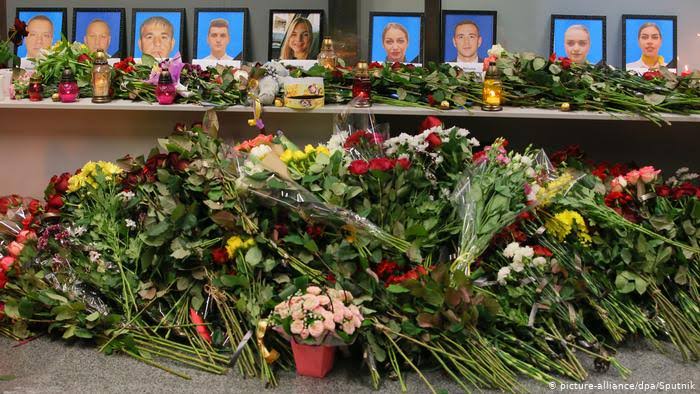 An internal investigation by the military “concluded that missiles fired due to human error caused the horrific crash of the Ukrainian plane and the death of 176 innocent people,” Rouhani added. Investigations are underway “to identify and prosecute this great tragedy and unforgivable mistake.”

Last week, Iranian government spokesperson Ali Rabiei said that they advise the US government to wait for the investigation results, instead of “spreading lies and carrying out a psychological operation.”

In the meantime, Ukraine’s President Volodymyr Zelenskiy responded to Tehran’s announcement, saying “his country expects a full admission of guilt and compensation [for the victims].”

“We expect from Iran assurances of their readiness for a full and open investigation, bringing those responsible to justice, the return of the bodies of the dead, the payment of compensation, and official apologies through diplomatic channels,” Zelenskiy said.

Earlier, Ukrainian Foreign Minister Vadym Prystaiko said his country did not want to jump to conclusions about the cause of the crash. However, Oleksiy Danylov, secretary of Ukraine’s National Security Council, considered two possible causes for the crash; a missile or terror attack. Meanwhile, the US Secretary of State Mike Pompeo said on Friday that the Ukraine plane that crashed shortly after it took off from Iran last Wednesday was ‘likely shot down by an Iranian missile.”

During a news conference at the White House, Pompeo said the US and its allies have intelligence that confirms Iran shot down the plane, and probably by mistake.

“We’re going to let the investigation play out before we make a final determination. It’s important that we get to the bottom of it,” Pompeo said.

In the meantime, Canadian Prime Minister Justin Trudeau last Thursday said: “Evidence indicates that the plane was shot down by an Iranian surface to air missile.”

Earlier, the US Treasury Department said that Washington plans “to issue sanction waivers to American companies who can help the investigation.”

The fatal crash happened amid tensions between Iran and the US. It happened hours after Iran launched missiles at two military bases in Iraq that host American forces. The strikes came in response to an American drone strike that killed Iran’s top military commander and the second influential man in Tehran, Qasem Soleimani. 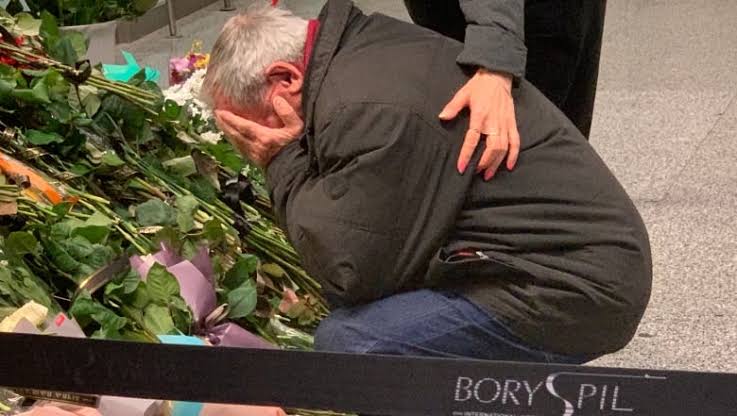 The three officials told the magazine that the plane is “believed to have been struck by a Russia-built Tor-M1 surface-to-air missile system, known to NATO as Gauntlet.”

A video that was verified by the New York Times team appears to show the moment the Ukrainian plane was hit by a missile near Tehran.

The Boeing 737-800 took off from Imam Khomeini international airport at on Wednesday and was en route to the Ukrainian capital of Kyiv and went down shortly after taking off.

Among the victims were 63 Canadian nationals, 82 from Iran, Ukraine, Sweden, Afghanistan, Germany, and the United Kingdom, according to Prystaiko.

The question now arises: why Iran did not close its main international airport and airspace while it was launching ballistic missile attacks on US bases in Iraq?

The killing of Soleimani marks the most significant escalation between the US and Iran since Trump withdrew from the Iranian nuclear deal in 2018. Following this operation, Rouhani vowed to seek revenge.

Soleimani is a significant figure for Iran. He has been described as Iran’s spearhead in the Middle East after masterminding the Iran Shadow Wars, military actions, and state intelligence. As much as he was hated abroad, he was loved in Iran. He was viewed as a charismatic and brave commander.

Last Wednesday, Iran carried out ballistic missile attacks on two US bases in Erbil and Anbar that house American troops and the international coalition. Tehran authorities said the strikes were a retaliation for killing Soleimani.

The Iraqi government said Al-Assad airbase in Anbar was hit 17 times, while other missiles targeted the Erbil base. 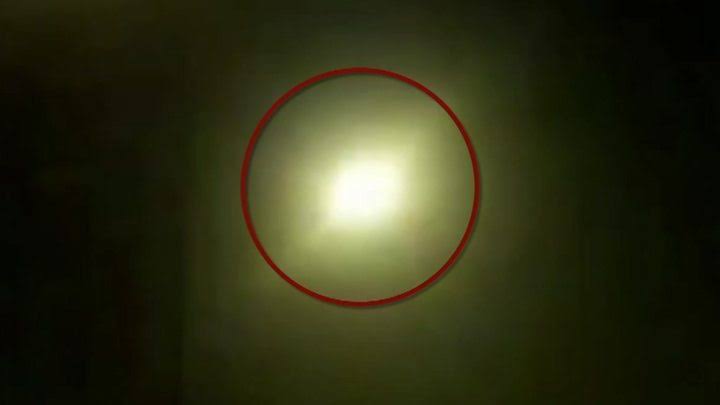 Following the attacks, the Iranian president said the “final answer” to the US is to “kick out all US troops from Iraq,” while Iran’s Supreme Leader Ayatollah Khamenei said the attack was “a slap in the face for US.”

Moreover, Iranian Foreign Minister Mohammad Javad Zarif said “we do not seek escalation or a war, but will defend ourselves against any aggression.”

In response, US President Donald Trump said: “I am holding the Iranian regime responsible for attacks against United States personnel and interests by denying it substantial revenue that may be used to fund and support its nuclear program, missile development, terrorism and terrorist proxy networks, and malign regional influence.”

“I have issued an executive order authorising the imposition of sanctions against any individual or entity operating in the construction, manufacturing, textiles, or mining sectors of the Iranian economy or anyone assisting those who engage in this sanctioned conduct,” Trump added.