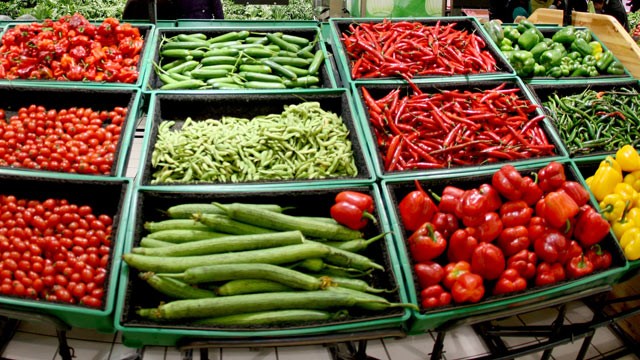 The Food and Agriculture Organization’s (FAO) Food Price Index (FFPI) scored its highest level in five years, averaging 181.7 points in December 2019, growing by 4.4 points from November, marking the third month of increase in a row.

Strong rallies in vegetable oils, sugar, and dairy markets pushed up the overall value of the index to its highest level since December 2014. However, for 2019 as a whole, the FFPI averaged 171.5 points, with only three points higher than 2018 and still significantly below its peak of 230 points in 2011.

Moreover, the FAO Cereal Price Index averaged almost 164.3 points in December, representing a rebound of 2.2 points from November. The last month rise was largely led by higher international prices of wheat, as import demand from China accelerated and logistical problems in France due to continued protests and worries over growing conditions in several important regions.

As for dairy products, the FAO Dairy Price Index averaged 198.9 points in December, up by 6.3 points from November. Cheese price quotations surged the most, rising by almost 8% following three months of continuous decline, underpinned by strong global import demand amidst tighter export availabilities from the European Union and Oceania. After a sharp increase in November, quotations for skim milk powder continued to point higher in December, supported by limited availability of spot supplies, especially from the European Union.

The FAO Meat Price Index averaged 191.6 points in December, almost unchanged from its revised November value, and 29 points above its corresponding month in 2018, though still below its August 2014 peak.

Finally, the FAO Sugar Price Index averaged 190.3 points in December, up 8.7 points from November, marking the third consecutive monthly increase. The latest rally in international sugar price quotations was prompted by rising crude oil prices, a situation that encouraged Brazil’s sugar mills to use more sugarcane supplies to produce ethanol instead of sugar, which resulted in reduced sugar availability in the global market.