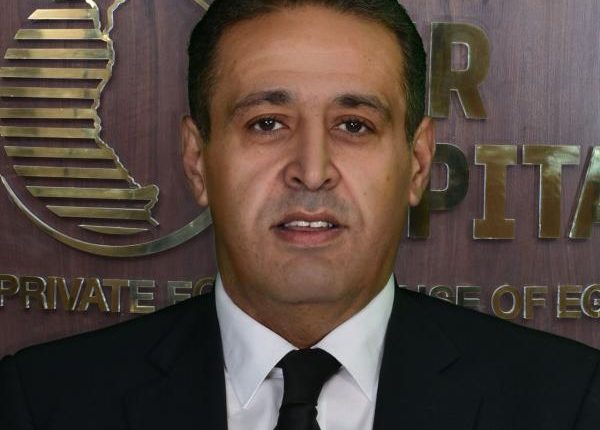 Earlier, a preparatory meeting of the company’s board was held in the presence of Assem Al-Gazzar, Minister of Housing and New Urban Communities.

The meeting approved the resignation of Hassan Ghanem from his position as chairperson of the company, but will remain as a board member representing the Housing and Development Bank (HDB). Moreover, Ashraf Salman, Ahmed Al-Washahi, Lubna Hilal, Mohsen Adel, Ragaa Fouad, and Abdul-Muttalib Amara were appointed as board members representing the New Urban Communities Authority (NUCA).  Ashraf Salman was named the new chairperson of City Edge.

The meeting also approved the appointment of Mohamed Mekawy as CEO of City Edge, to assume his duties alongside Amgad Hassanein, the current CEO.

City Edge also increased its capital, raising the NUCA’s share to 75%, while the HDB holds 25%. The capital was EGP1.3bn before the increase.

HDB join efforts to support those affected by COVID-19