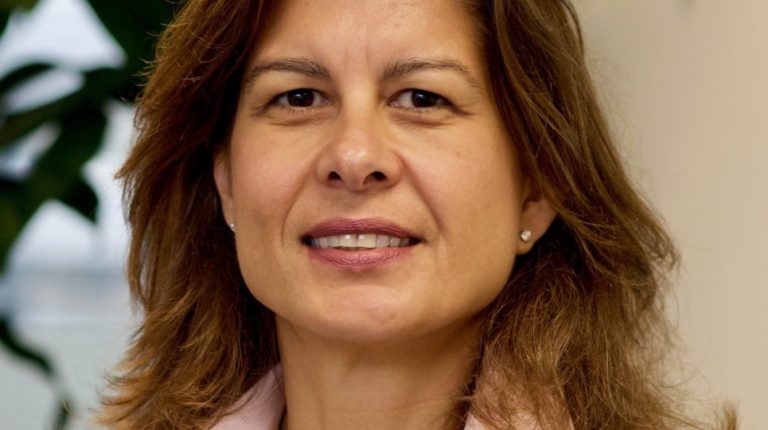 Growth in economies like Egypt, India, and Thailand is expected to pick up in 2020, supported by monetary policy easing and gradually improving business conditions in response to recent reforms, the World Bank Group (WBG) mentioned in its Global Economic Prospects released on 8 January.

In Egypt, growth is more than stable, noted the report, adding that net exports as well as investment, partly supported by more accommodative monetary stance, continued to support growth. The maturity of its external debt has also shifted towards long-term instruments.

Inflation in Egypt subsided substantially in the second half of 2019, allowing the Central Bank of Egypt (CBE) to cut interest rates three times.

Tourism, aided by government promotion initiatives and improved security, is expected to continue

its recovery in Egypt, Morocco, and Tunisia, mentioned the report.

Egypt’s macroeconomic reforms since 2016 included the liberalisation of the exchange rate, and

business climate and energy subsidy reforms. These reforms have been positively perceived by investors and may have raised the country’s export and investment

Under pressure from social tensions during the Arab Spring, some countries in the Middle East and North Africa (MENA) region introduced or tightened food price controls in 2011. However, high oil prices and fiscal pressures encouraged a few MENA countries, including Egypt, Morocco, and Tunisia, to reform price controls and related subsidies on energy between 2010 and 2017.

The reforms were associated with improvements in the ease of doing business. Within two years of the reform, enterprises in all three countries reported easier access to electricity.

The programmes, however, differed substantially in their scope, and speed of implementation. They also varied with respect to compensatory transfers to disadvantaged populations. Morocco reduced the fiscal burden of petroleum subsidies, while at the same time avoiding severe adverse consequences for poverty and inequality.

Egypt, however, took a sequential, gradual, approach to reform especially for products such as liquified petroleum gas (LPG), which account for a disproportionately large expense for low income households.

In July 2014, comprehensive reforms to fuel and electricity prices resulted in a significant rise in gasoline, natural gas, diesel, and electricity prices which contributed to a spurt of headline inflation. Initial price adjustments were followed by stepwise gradual increases to fully eliminate energy subsidies over a five-year period.

The increase in initial prices are directly correlated to the rise is poverty and inequality in Egypt, and as a response, the government

has put in place some mitigating measures for those effected, including expanding food subsidies.

Moreover, Egypt used a share of the proceeds from the reforms to increase expenditures on health care and education provision.

However, attempts to communicate to the affected public that they might eventually benefit from the diversion of energy subsidies to more equitable uses failed, largely due to the country’s lack of a social security net to implement an effective system of cash compensation.

Productivity levels relative to advanced economies are the highest in MENA for the capital-intensive industrial sector, while employment is concentrated in the service sector. Evidence for Egypt and Morocco suggests that productivity growth in North Africa has been limited to within-sector productivity gains, noted the report.

integration. For the North African region, evidence from Egypt and Morocco suggests that within-sector productivity gains were the main source of productivity growth for their economies.

Measures to improve the business and private sector climate have been enacted in Egypt,

Morocco, and Tunisia, the report asserted.

Global growth could be stronger

Global growth is projected at 2.5% in 2020, just above the post-crisis low registered last year, the report said, adding that while growth could be stronger if trade tensions were to subside, thus mitigating uncertainty and balancing risk and reward.

A steep productivity growth slowdown has been underway in emerging and developing economies since the global financial crisis, despite the largest, fastest, and most broad-based accumulation of debt since the 1970s. These circumstances add urgency to the need to rebuild macroeconomic policy space and undertake reforms to rekindle productivity.

Growth among advanced economies as a group is anticipated to slip to 1.4% in 2020 in part due to continued softness in manufacturing. Growth in emerging markets and developing economies is expected to accelerate this year to 4.1%.

This rebound is not broad-based; instead, it assumes improved performance of a small group of large economies, some of which are emerging from a period of substantial weakness. About a third of emerging markets and developing economies are projected to decelerate this year due to weaker-than-expected exports and investment.

“With growth in emerging and developing economies likely to remain slow, policymakers should seize the opportunity to undertake structural reforms that boost broad-based growth, which is essential to poverty reduction,” said Ceyla Pazarbasioglu, WBG’s vice president for equitable growth, finance, and institutions.

Downside risks to the global outlook predominate, and their materialisation could slow growth substantially, mentioned the report, adding that these risks include a re-escalation of trade tensions and trade policy uncertainty, a sharper-than expected downturn in major economies, and financial turmoil in emerging markets and developing economies.

Even if the recovery in emerging and developing economy growth takes place as expected, per capita growth would remain well below long-term averages and well below levels necessary to achieve poverty alleviation goals.