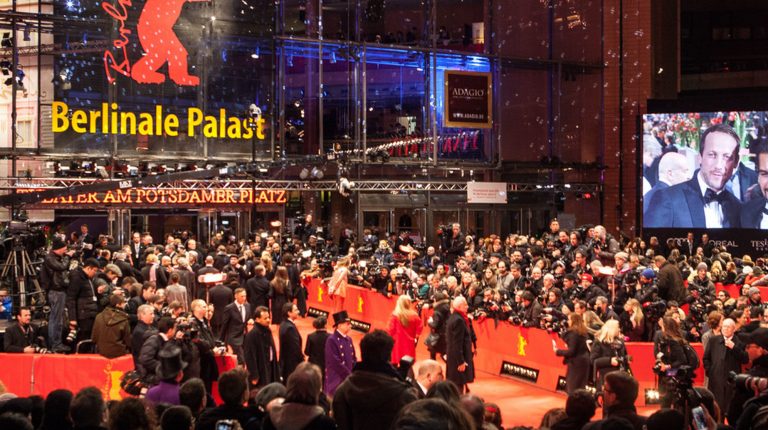 The Berlin International Film Festival said on Saturday that acclaimed British film, and theatre actor Jeremy Irons will serve as president of the International Jury of its 70th edition.

The festival management said it is honoured to have Jeremy Irons for this year’s anniversary.

“With his distinctive style Jeremy Irons has embodied some iconic characters that have accompanied me throughout my journey in cinema, making me aware of the complexity of human beings. His talent and the choices he has taken, both as an artist and as a citizen, make me  feelproud to welcome him as president of the Jury for the 70th  edition of Berlinale,” Artistic Director Carlo Chatrian said.

“It is with feelings of great pleasure and not inconsiderable honour that I take on the role of president of the International Jury for the Berlinale 2020, a festival that I have admired for so long and that I have always enjoyed attending,” Irons said.

“Being in Berlin for the festival will be a treat, giving me the opportunity not only to remind myself of that great city but also to watch this year’s crop of films chosen by the festival, followed by the opportunity to discuss their merits with my fellow jury members,” he added. 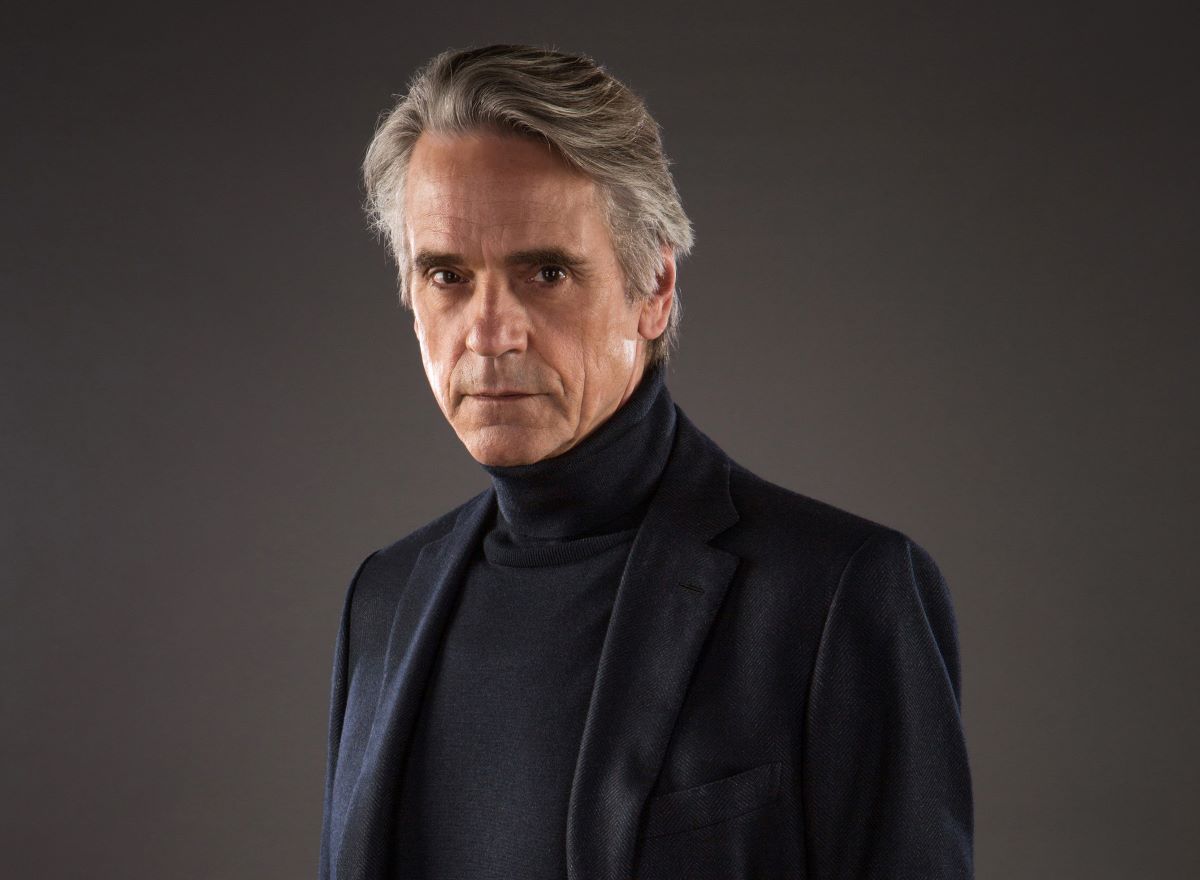 Irons is one of the most distinguished character actors in the international film and theatre world. In numerous cinematic and television productions, he has won over audiences and critics and has worked with many renowned international directors, including David Lynch, Ridley Scott, Volker Schlöndorff, Louis Malle, Bernardo Bertolucci, and others.

In 2011, Irons was a guest at the Berlinale for the first time, appearing as the main actor in the competition entry Margin Call by J.C. Chandor. The actor returned to the festival in 2013 with Bille August’s Night Train to Lisbon, which the Berlinale showed out of competition.

Irons achieved worldwide recognition in front of the camera in 1981, notably for his leading role in the series Brideshead Revisited and for the Victorian drama The French Lieutenant’s Woman (1981) by Karel Reisz, in which he starred together with Meryl Streep. Previously, he had been best known as a theatre actor, including performances at London’s West End. As a member of the Royal Shakespeare Company, he remained loyal to the theatre, even following his successful screen debut. In 1984, he made his first Broadway appearance in Tom Stoppard’s The Real Thing and received a Tony Award for his performance.

Indeed, Irons has gained numerous international film honours during the course of his career. For his portrayal as Claus von Bülow in Reversal of Fortune by Barbet Schroeder, he received both the Golden Globe and the Oscar for Best Actor in 1991. In 2006, he was also awarded a Golden Globe for Best Supporting Actor in the series Elizabeth I. He is also the recipient of an Honorary César Award in 2002.

The genres of the films in which Irons played central roles encompass a very broad spectrum. In The Mission (1986), Irons took on the role of a Spanish Jesuit, whilst in the screen adaptation of Isabel Allende’s famous debut novel The House of the Spirits (1993), he played an ambitious rancher. He acted as the antagonist in the action film Die Hard: With a Vengeance (1994), one of the three musketeers in the novel The Man in the Iron Mask (1998) and Franz Kafka in Steven Soderbergh’s biographical thriller Kafka from 1991.

In 1997, he embodied the protagonist Humbert Humbert in the controversial film adaptation of Lolita by Adrian Lyne. Jeremy Irons was also active in the world of documentary films. Candida Brady’s film Trashed was released in 2012, a work which follows Jeremy Irons on his mission and his journey around the world, raising the consciousness of viewers with respect to the global problem of garbage production. 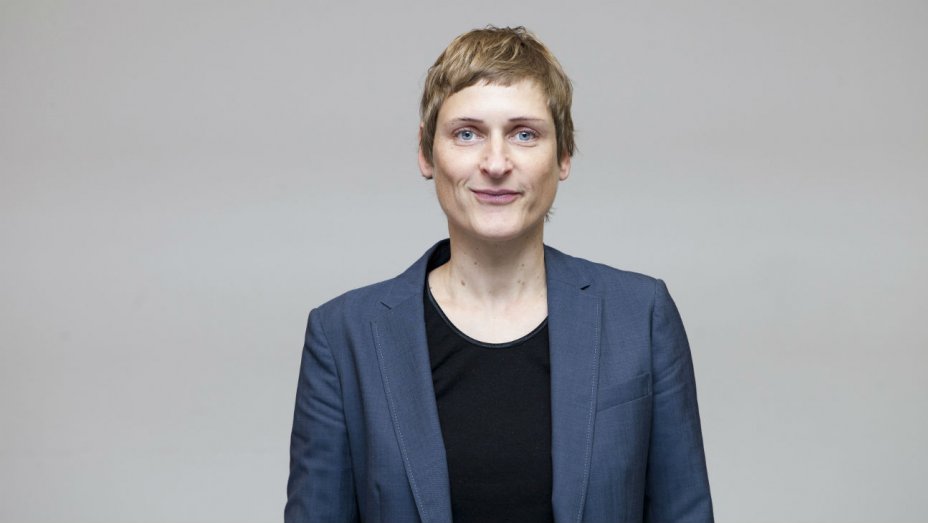 The festival has also decided to appoint film critic, writer, and curator Cristina Nord as the director of the Forum section. Since its founding in 1971, the Forum has taken place as part of the Berlin International Film Festival, curated and organised independently by Arsenal – Institute for Film and Video Art.

Nord served as film editor for the cultural section of the German daily taz, die tageszeitung in Berlin from 2002 to 2015. Her writing deals with a broad spectrum of film forms spanning history to the present. Alongside her award-winning print media work, Cristina Nord has been active as a lecturer and curator for a variety of institutions, including Freie Universität Berlin, the Haus der Kulturen der Welt, and the Duisburger Filmwoche. After moving to the Goethe-Institut in 2015, Nord was the Brussels-based director of programming focusing on southwestern Europe, where she conceived and realised projects from all cultural sectors, all the while remaining closely associated with film and cinema.

“The Berlinale Forum offers its audience the opportunity to discover young, experimental, and essayistic forms of film. It provides space for many different varieties of cinema, thus opening up new modes for perception,” Nord said.

“Its international approach, its awareness of film history, and the joy in thinking with while reflecting on society are exemplary. Tying in with this legacy and leading it into the future under today’s changing conditions is a task that I look forward to with great pleasure. I am grateful to the Arsenal’s board of directors for the faith that they have in me,” she added.

In a similar context, the festival announced its posters for its 70th edition. The yellow designed poster will be the main one. In addition, there will be two more designs.  The 2020 festival poster was created by the renowned Berlin design agency State. The key visual’s clear graphic design and bright colours shine a light on the 70th anniversary. The posters will be seen all over Berlin from 27 January.

“It’s a very special honour for us as new directors to start directly with such a great anniversary. We would like to keep the Berlinale as a festival for the public and for Berlin and we’re looking forward to new encounters and fresh perspectives,” Mariette Rissenbeek and Carlo Chatrian said.

During the 70th Berlin International Film Festival, the anniversary will be celebrated with the special programme On Transmission. The festival has invited seven notable directors who will in turn each bring a guest. On Transmission was created with the desire to not only present important, timeless films from the festival’s history, but also to connect them with others.