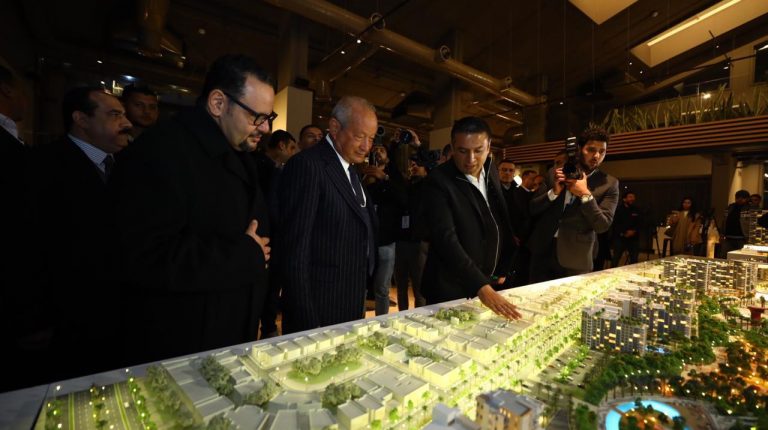 ZED Park was officially inaugurated on Thursday. The state-of-the-art park is spread over 65-feddan and introduces Egypt to park-side living right in the heart of El Sheikh Zayed.  The inauguration was attended by Naguib Sawiris, Chairperson and Global CEO of Ora Developers.

ZED Park sets a new definition to park entertainment with the launch of “Zed Park Presents”.

“Zed Park Presents” took over and transformed the park into a magical destination by bringing, for the first time in Egypt, the famous Winter Wonderland experience, and in parallel launched the greatest music event the Middle East Music Event.

Sawiris said, “This has been a long-awaited journey, but we are very excited to be finally unveiling our ZED Park, which has been witnessing a series of events in various sectors including sports and entertainment.”

“At Ora, we are always focusing on offering something new, a fresh concept that the community can benefit from and enjoy. We’re very excited to officially open our doors to the public and looking forward to welcoming the community to ZED Park,” he added.

Officially opening on the 10 January, Cairo Winter Wonderland, in collaboration with The Alchemy Project, the Middle East’s leading entertainment agency, offers a wide range of attractions including the iconic outdoor ice-skating rink, the carousel, the swing ride, infinite carnival games in addition to the 45-meter Ferris wheel which will be available towards the end of January. Cairo Winter Wonderland will be offering a wide selection of beverages and food as well as a great retail experience until the end of February.