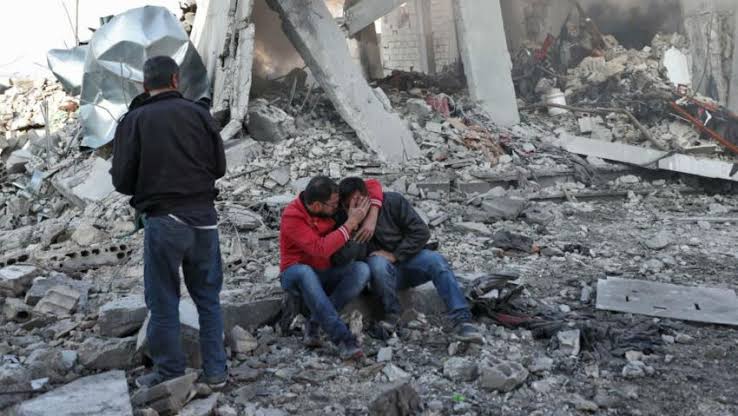 The three checkpoints are Abu al-Duhur in Idlib, Al-Hader in Aleppo, and Habit in Hama.

The civilians passing the checkpoint will receive medical assistance, drinking water, hot meals, medicine, and other essentials. The Russian forces had also allocated special vesicles in order to evacuate citizens from the de-escalation zone to safe areas in the country which is under the control of Syrian government.

Russia had asked militant groups to let civilians leave Idlib through the three points, adding that the Russian forces had informed people about the evacuation points via SMS messages, leaflets, TV, and radio reports.

On Sunday, Syrian citizens, in addition to members from opposing factions reported that Russia and its allies had stopped air raids in Idlib governorate, amid the ceasefire agreement between Russia and Turkey.

However, the United Nations said that Russian operations in Syria have approached densely populated areas in Idlib, where three million people are currently living. most of the inhabitants are children and women, and at least 300 thousand have recently fled to camps near the Syrian-Turkish borders.